Single speedin' without the snow

Started this weeks training with a blast on Ron's turbo trainer. I didn't cycle with Ron last week or use his trainer, so was pleased with this weeks improvement already. To be fair, Ron was suffering with a case of man flu last week. Sometimes life is unfair and you guessed it, Ron had man flu this week too!

All my 'real miles' this week were completed using my single speed steed 'Florence', my track road bike. For a cheap bike, she's great. We completed 2 adventures together. 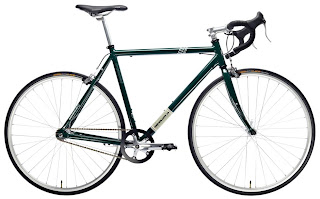 'The average person in the UK cycles less than 50 miles a year' (Cycle, The magazine of the CTC, Feb/March 2013)

My one adventure clocked just over 50 miles. This was an almost random ride where I would ride no further than an hour away from my village just following my nose. The plan was to clock up miles but be ready to return home should my wife call. At time of writing, my wife was 39 weeks pregnant and baby Taylor could make an appearance at any time! For this reason, I stopped using my mobile phone for GPS purposes and invested in another Cateye computer to record distance. Don't you think it looks lovely next to the Trek clock?! Originally had plans to complete Sam Weller's day trip to Wochma 200k audax but was not allowed thought better of it! 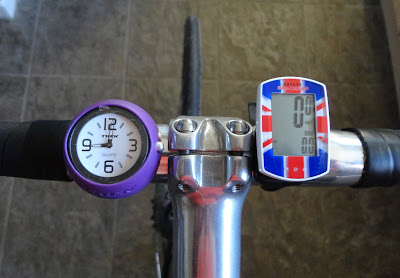 On my other adventure, I cycled the figure of 8 loop around Ragley Hall that I cycled last week. The difference this time around was that I used a different steed. As expected, I flew around this loop much quicker than last week (was on a road bike, not my mtb). Ragley Hall is a pretty stately home near to where I live. For those that may be interested, take a look at the photo below:

This week I was kitted out in a bunch of new stuff too. I totally rate Helly Hansen (HH) base layers and in fact consider them the best. I wore my funky blue and red HH base layer for a first time and it performed perfectly well. 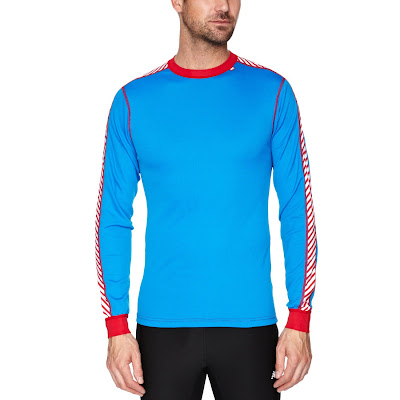 The new leg warmers I purchased were a pair Santini's. These leggings looked great and were waterproof, which was a good touch. It was a cold day when I wore them and they warmed me up a little. Despite claims that Santini products were tough, the stitching had come loose the first time I tried them on - no worries, my dear wife fixed them with a little thread.

Talking of SJ, she kindly got me my last new tried and tested item. She purchased me some all weather SealSkinz cycling gloves. These gloves were great - warm, waterproof and most importantly not too bulky like other waterproof gloves I have. Have to give it to her, SJ knows best! 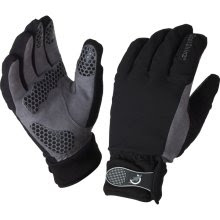 Had a great week on the whole. I had some new stuff which is always a bonus and completed my desired distance for the week (120k). I cycled a total of 127k which brought my yearly distance up to 451 miles thus far!

My buddy in crime, Chris Hodge, didn't complete his desired mileage though, oh no. Chris is hoping to complete LEL with me this year and is following a (not-so) strict training plan. A little project got into Chris's way... Chris built his own bike!  Yep, you read that right, built his own bike. How cool?! At the start of the week, Chris sent a photo of his bikes tubing and commented 'my labour pains have begun'. 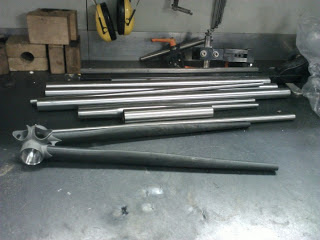 Further on in the week he commented 'intense at times but all good' and sent me another photo. 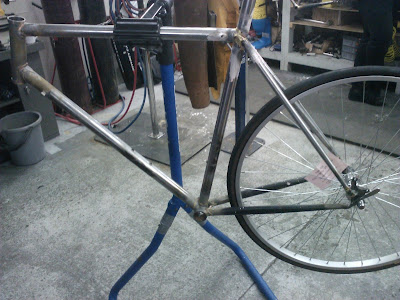 By the end of the week, he had a near completed bike. Chris plans to ride this very same bike during our LEL endeavour. Well done Chris - awesome job! The following pic is one I stole from Chris's blog site. 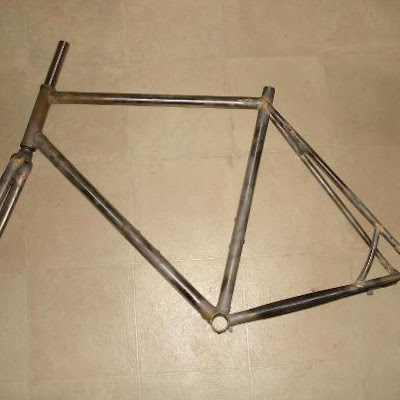 I guess a lick of paint and a bike build and she'll be ready to go?! What would I know? Check out Chris's blog here: http://bikingbulletinboard.blogspot.co.uk

Not wanting to out do Chris too much, my dear wife SJ and I embarked on a slightly bigger project about 39 weeks plus 2 days ago. SJ really did experience labour pains. And the end product of her labour - we were blessed with a little 'Lunar'! Indeed, our beautiful little daughter was born weighing in at 6 lbs and 6 oz's. Thanks and praise be to God! 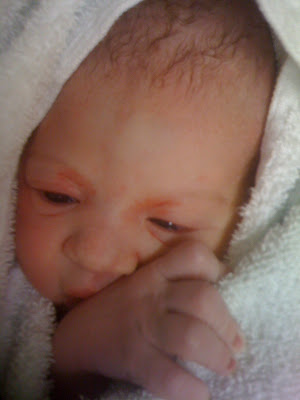 Our friend Nick Stephens commented 'Fantastic! When she gets her first bike, it will be her own lunar cycle'.
at February 03, 2013