On Saturday the guys from MadeGood rocked up to my domicile for the purposes of interviewing me pre-ride. Only 2 of the guys had turned up (Richard and Will), Walter was missing. Walter was the guy who initially interviewed me via Skype. Not to worry, in Walters place was Jess, his girlfriend. So, to correct myself – on Saturday, 2 guys and a girl from MadeGood rocked up ….
The MadeGood folk were a lovely bunch and having them interview me wasn’t too painful at all. Richard was the main interviewer (although the other 2 asked a couple of questions). Will was in charge of camera’s. Jess was responsible for sound.

Once the interview was about to begin, Cody headed for the garden and SJ and Lunar headed upstairs. I was now facing a camera and the MadeGood film folk began. They asked me all sorts of questions about all sorts of things. Such topics of conversation included my work, family life and as expected cycling aspirations. During the course of the interview, mention was made to my faith, my friends, various accidents and dinosaurs. I felt a bit of an idiot initially but towards the end of the interview felt more at ease. The MadeGood folk certainly made me feel comfortable and they too said they found me quite ‘warming’.
Once the interview was complete, Cody returned from the garden and SJ and Lunar both came down stairs again. The MadeGood folk then took a series of ‘stills’ – a random set of pictures from around my lounge. They asked if anything was ‘off limits’, ha ha, as if I’d have anything to hide. The one picture they took was of me holding baby Lunar alongside our dinosaur picture. I wonder why they didn’t ask SJ to join us? Another still was a photo of Lunar’s cycling jersey – perhaps they see potential in her at this very young age?!

The MadeGood crew said that they were interviewing 18 people in all and about half of this group were over-seas participants (with the Americans being the most eccentric). They chose a group this size as only 2 of them will be filming during LEL and wanted a greater chance of ‘catching’ folk. It is hoped they will enter their LEL documentary into a film festival. I wish them well and hope they produce a DVD to help capture the essence of my LEL experience too. I hope to meet 1 of the crew next week at Buckingham Palace and another at my official start in Loughton.

What the LEL have I gotten myself into?! 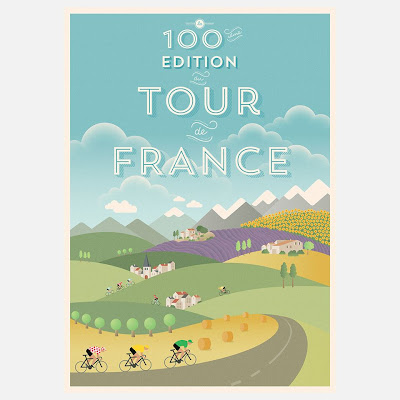