Last weekend saw me complete my third Super Randonneur (SR) series! In the audax world of cycling, an SR series is considered the 'gold standard'. It consists of the BR(M) series - 200k, 300k 400k and 600k events, all completed in the same Randonneur year. I completed my SR series by riding a 600k event, namely the Windsor-Chester-Windsor 600. 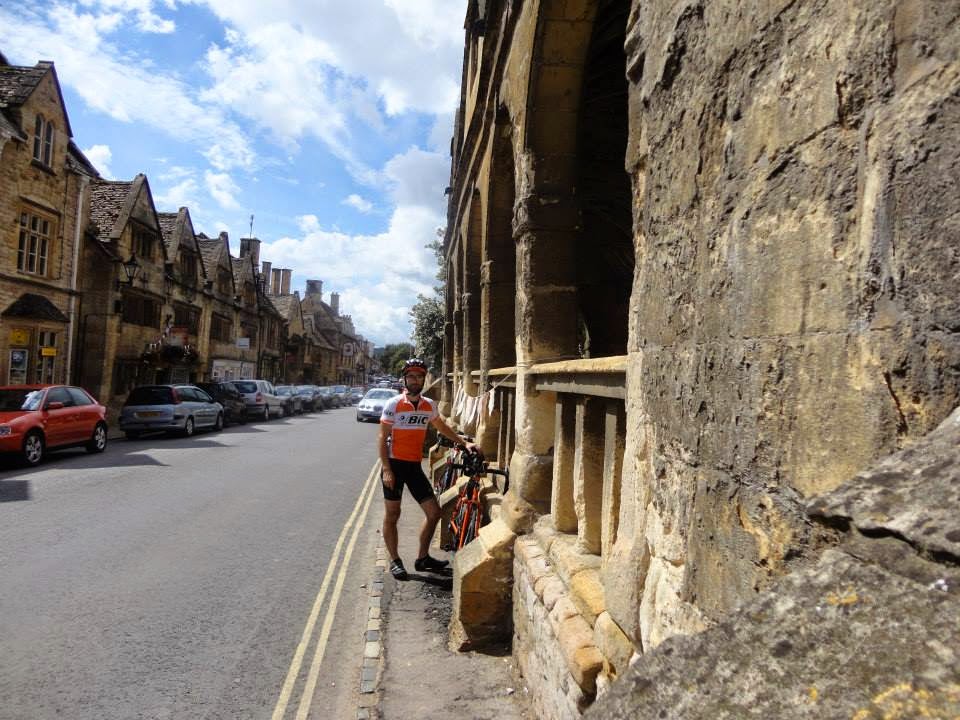