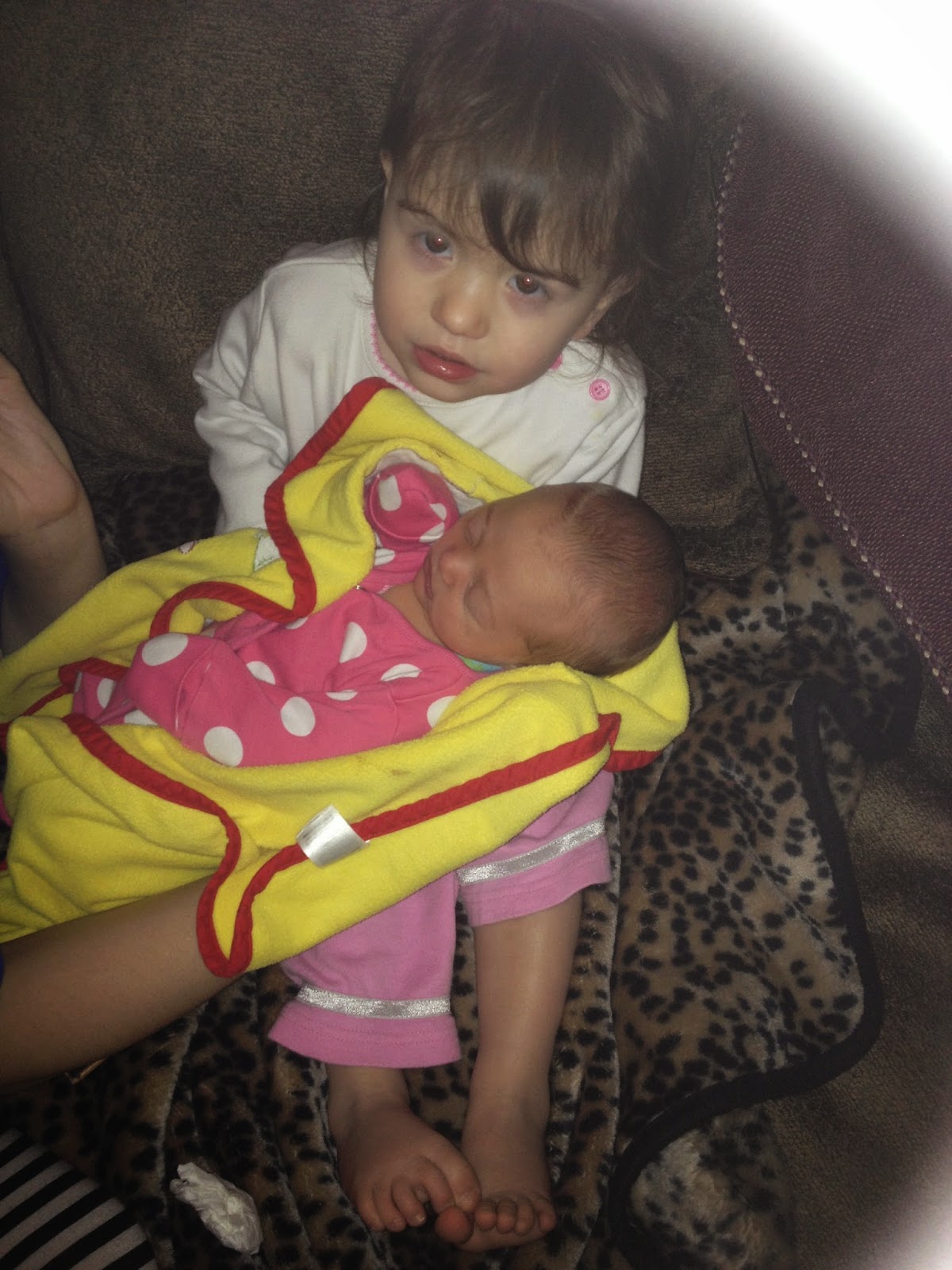 After a delightful absence from work, spent with my beautiful 2 daughters and lovely wife, it was time to return. Back to the world of long hours, hard work, office politics and paid employment. At least I had a genuine excuse to get back on my bike! 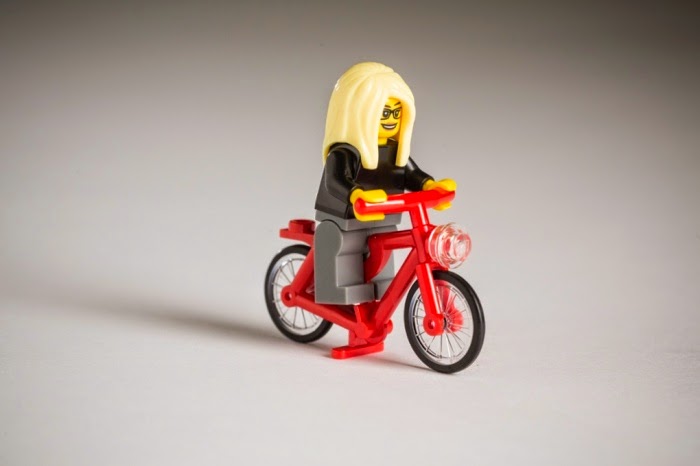 My first commute back to work went fine and I felt happy to be  on my bike after a short absence. Roads appeared to be busier with cyclists compared to my earlier commutes and it was much lighter now too (though still very dark when I left home). The return journey was not so great though. I picked up a cold from Max, one of the researchers in my team. Max had made the entire office ill shortly before I left for paternity leave and she hadn’t stopped yet!. Ok, so she didn’t give me fully blown man flu but it was still a nasty boy flu that left me feeling awful. First day back at work and given a dose of the unhealthy lurgies. Stayed off the bike for a couple of days but felt better again towards the end of the week and rode another commute. This second commute was interesting as snow covered much of the road as I headed into Birmingham. Despite a heavy falling of snow, it had mostly thawed by the time I returned home. Cycled above my target of 80k which was a definite plus. 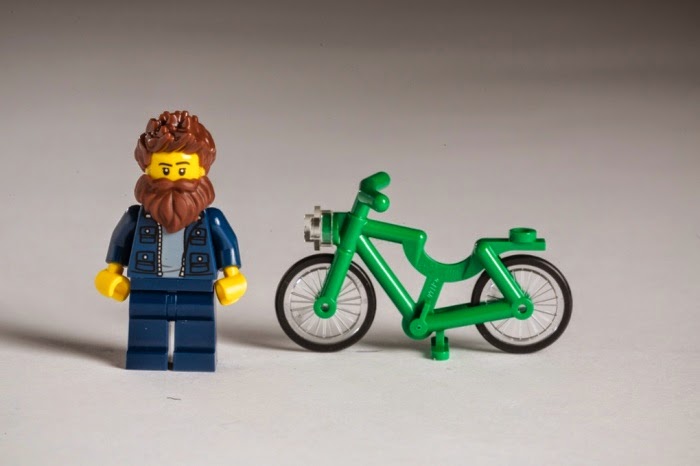 Feeling ill gave me a good excuse for some retail therapy. I impulsively purchased a few items including socks, chain cleaner, Garmin mounts and new shoes. The socks, chain cleaner and Garmin mounts were all cheap purchases and will be covered in more detail in future posts. I paid over-the-odds for a pair of Specialized MTB shoes from Lakeland Bikes. I had wanted a decent pair of shoes for my audax bike(s) ever since I changed my pedals from the ‘Look’ type back to SPD’s. These new shoes (albeit MTB shoes) were brought for that purpose. How disappointed I was when Leisure Lakes Bikes sent me a pair of size 45’s and not the 46’s I had ordered. My feet fitted very tightly into the 45’s, so am hoping the 46’s are a snug comfortable fit. It cost me £11 to return these shoes. I will review shoes in a later post (should I be happy with correct sized pair).

A few new items were sought and brought for ‘Ryley’, my retro Raleigh bike. SJ had gotten me some funky white tyres already and after much menace I fitted the front one. Was real hard getting the tyre on – the wire bead was so tough it just didn’t want to fit into the wheel rim. A metal spoon was used to force the tyre on. Then the tyre had to be deflated to get past the brake blocks before I could fit the wheel back on the fork. I hope these tyres never puncture – what a game that would be. Maybe I’ll add a tea spoon to my tool kit. Hope to fit the second tyre next week. The other items I had sourced were some lovely white SPD’s (not retro I know, but look awesome and suit the bikes look), a white bottle cage and a Garmin mount as stated above. I like to be able to fit my Garmin device to all my bikes. The bottle cage did not come with any bolts to fix it to the frame but my buddy Chris said he would post me some out. Am toying with the idea of getting a better saddle and maybe some mud-guards too. 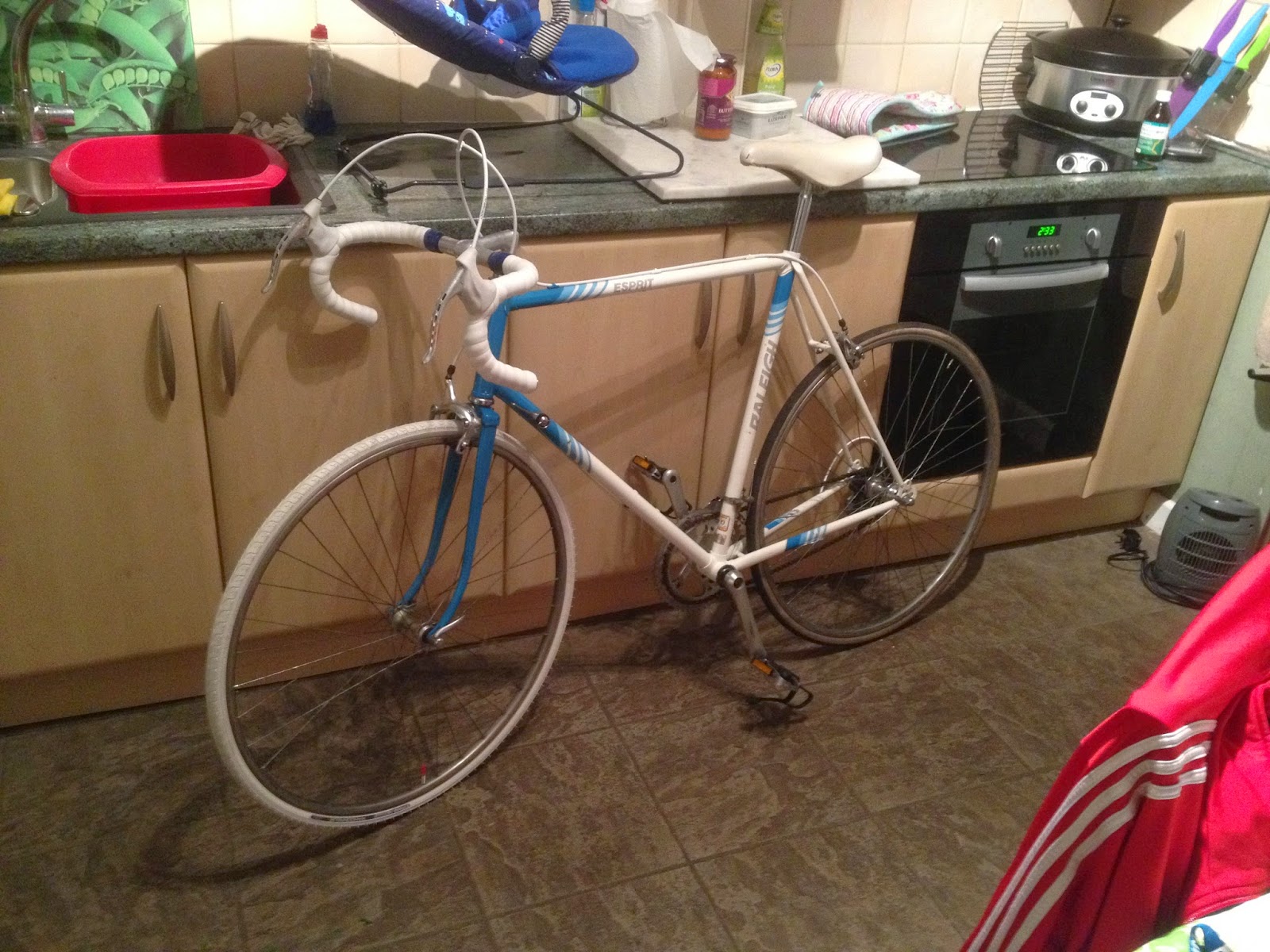 On the skipping front, I managed only 2 short sessions. (My goal was 3 sessions within a week). I figured it would be difficult finding time to fit sessions in when I retuned to work. During each session, I skipped 4 sets of 70. I only completed 1 set without stumbling or tripping. Am not very good at this skipping lark. My plan is to continue next week and try to perform 3 sessions (probably 2) increasing my sets to 80 skips.

I ran to work and back on one day during the week (5K each way). Was real pleased I was able to do this and hope to keep my running going as long as possible (will reduce come May time due to increased cycling demands as part of my training  for planned PBP adventure). Felt fine running into work despite the fact I was running on ice. A few slips but no falls. Listening to my ipod was interesting. Songs by Red House Painters and Breeders were being ran along to and then suddenly ‘Boom Boom Boom’ – my wife had added a Will.I.Am (or Black Eyed Peas) song to my play list. Sneaky! The return run was difficult and I felt I was just plodding along (though run times were similar) but hey, I ran and am pleased with that!