Will letters turn into numbers?

'Over the pain and I'm past the bleeding,
It's not the tracks, it's where they're leading.'

Attempted to start this week on a more positive note than of late. Didn't really work, think I set off on the wrong foot. Thing is, am not sure which foot I set off on. Ha! I decided I would run into work on Monday and had planned to run from Kings Norton Rail Station - this didn't happen as a truck was preventing my access to the car park. No bother, I parked up at Bournville and ran along the towpath from there. The towpath was still closed from Selly Oak, however, some 'rough neck' had removed the 'no passage signs', so off I ran only to reach a lack of suitable path near University. I was able to make my way through and around the big holes but suffice to say the towpath should have remained closed. The run itself wasn't too bad and for the first time in ages I ran interval style (6 x 1 min run, 3 min rest) with warm up and cool down either side. I ran this way just because I could. Mentally and physically I felt great but this was soon thwarted once I met with and had to deal with work related menace and nonsense.

Ran again on Tuesday, but this time avoided the menace section of towpath. Faced a different menace this day - the weather was quite vile and wet. No real worries, my Adidas top prevented any water seeping through.

Wednesday and Thursday were kinda rest days. No exercise took place. I head a real headache the one day and brain strain the next. My days of supporting the BTP are coming to an end. I would like to point out that I have never worked for the BTP but have supported them on a suicide prevention project for over two years now. Despite this 'joint working' venture, I think it's fair to say (in my humble opinion) that BTP have provided me with little in terms of support. Was it George Orwell who said "all pigs are equal but some pigs are more equal than others"? Yes, I think it was. Anyways, my brain became fried as I attended meetings to discuss my future role and was approached regarding a potential new project. Watch this space... 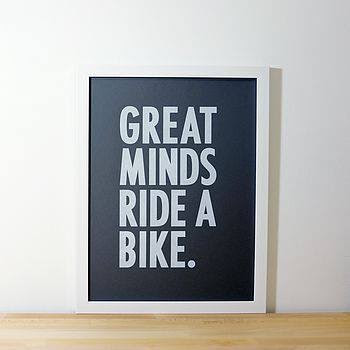 The only day I cycled this week was Friday. Nothing special. Just a commute into work and back.

Saturday came and I was rudely awoken by my daughter Lunar at 5 a.m. Early wake meant an early run. I ran a few laps of Cannon Hill Park clocking up about 6k. Is kinda weird to start running in the pitch black and continuing until it's daylight.

No rude awakening on the Sunday! However, still had an early start because I had to work this day. Early start means... yeah, you got it, an early run. Just like the previous day, I ran some k's around Cannon Hill Park.