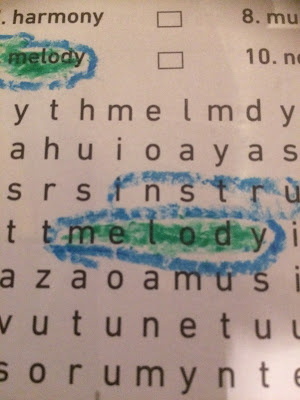 My last training week began with 3 to work and back cycle commutes. I punctured on the first trip - no major menace but I felt a little deflated all the same. On my second commute, my chain came off. This was a bit of a pain as the rear wheel is a bit of a faff on a single-speed bike. For obvious reasons, I guess, unchained melody was ringing in my head. Melody always makes me think of my daughter Melody. Third commute was great - celebrated with a tipple. 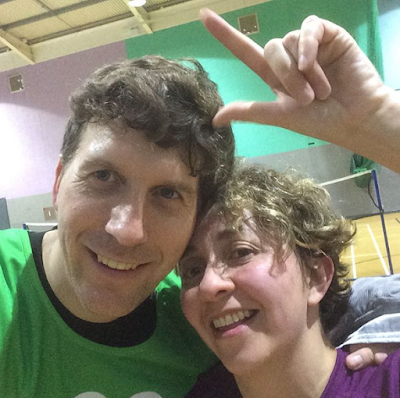 Ran on 2 occasions this week. First run was with SJ and the second was a solo affair. Both runs were about 5k and around my village. 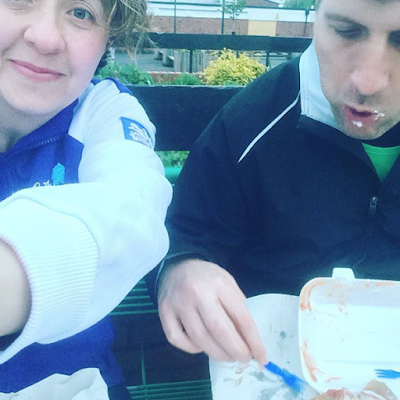 Talking of SJ... We both played badminton together which was fun. We cant have played since having kids so this was quite special. SJ informed everyone that she 'thrashed' me but she only beat me by a margin - 3:2, and I won the first 2 games! After our game, we went to the local chippy (still in our sports gear) and ate fish, chips and kebab sat on a local bench in our village. Aces! 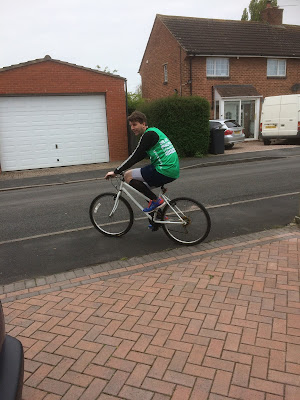