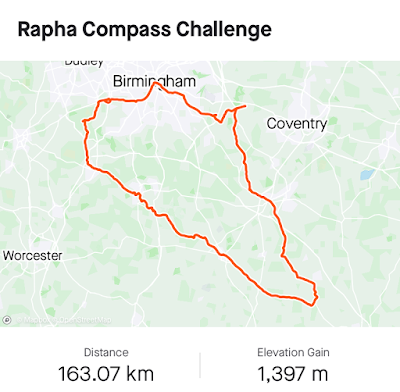 On July 12th 2021, I completed the Rapha Compass Challenge (Birmingham). Rapha challenged cyclists to access four locations across Birmingham and it's surroundings. They allocated a week for this to be completed, however kudos was to be given to those who visited all sites in the same day. 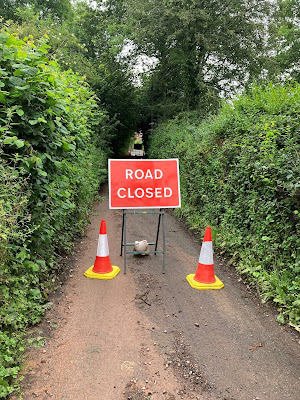 Rapha set no particular route so I planned my own using Ride with GPS and followed a circular, clock-wise direction to reach all 4 sites. I started from my home and headed to the first point - Walton Hill. 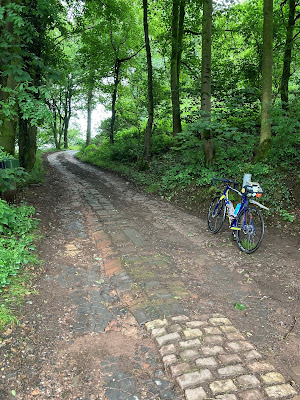 Walton Hill aka Waltonburg to Rapha is (they say) 'the closest the Black Country gets to Flanders' and suggest casting your mind back to the Classics when you attempt the cobbled climb. The biggest tackle was getting to the climb as the roads leading to it were closed. In the end I scrambled over the barriers and made my way to the climb anyhow. Whilst climbing the climb, panting and puffing, it wasn't the classics I was thinking of. Instead I was thinking thinking of times I had cycled this hill before with my buddies and better yet, remembered wild camping here with Jamie! 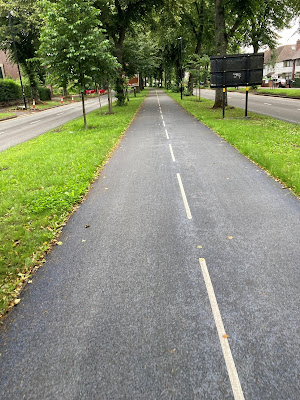 The next point to head for was Meriden to visit the National Cyclists Memorial. Much tow path was followed to get to my destination and also the lovely cycle lanes in Birmingham. These cycles did not exist when I used to commute to the centre of Birmingham about 10 years ago. Truly excellent cycle lanes, right in the centre of the busy main road and led from Selly Oak all the way into Town. Awesome. 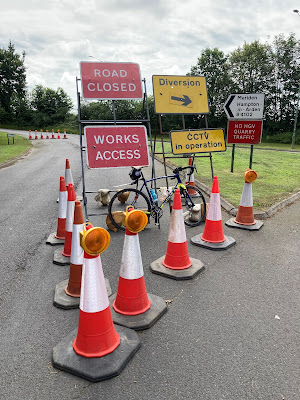 What wasn't so awesome was another road closure forcing me to re-route. Signs warned CCTV was in operation. (I attempted to cycle through anyway, however, was stopped by an official who said 'I have strict instruction not to let anyone through'). No bother, it only added a few extra k and soon enough I was at the wonderful memorial. The memorial honoured the cycling divisions of WW1. 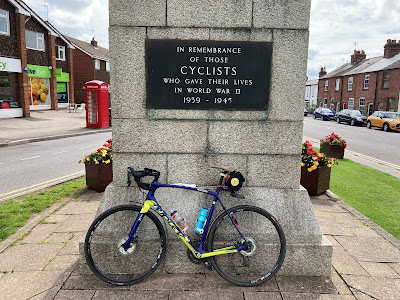 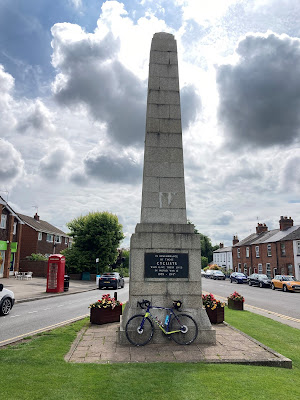 Stopped here for a bite of lunch (though it was only really breakfast time). CO-OP had kindly put out a table and chairs for it's customers - was only right to oblige. I had a vegan sandwich, being the plan-based cyclist that I am. 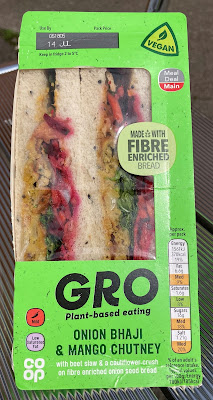 Next stop wasn't part of the Rapha challenge. I had a quick stop in Hatton to say 'Hi' to my mate Flair and drink some more fluids. How convenient this stop was part of the route. 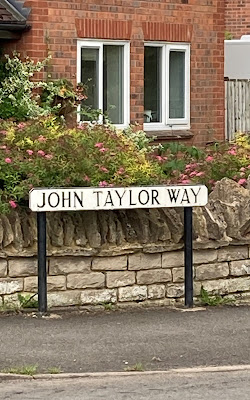 Not long after leaving Flair's, I was thinking about my dad. I passed a street named the 'John Taylor Way'. This way didn't lead to my dad, it led to the foot of the next site. This site was the Castle at Edge Hill. I had to reach this castle by navigating a steep off-road ascent. This climb up offered fantastic views of Warwickshire. The castle was actually an esoteric pub and I had a wonderful descent down some tarmac road after reaching the summit. 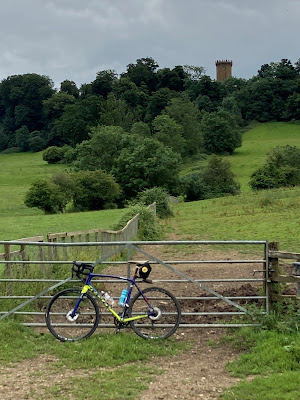 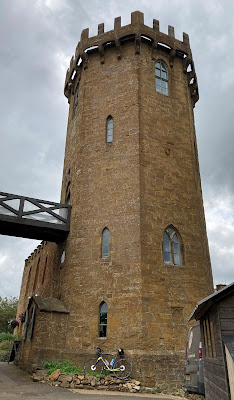 Next and last site headed for was Shakespeare's Birthplace. Some consider him to be one of the World's greatest writers. A famous line I remember is 'out, scab'. Ha! Due to Covid, I'm sure, Stratford-Upon-Avon didn't have it's streets filled with foreign visitors. 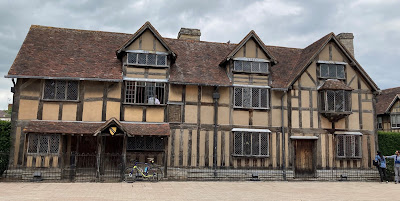 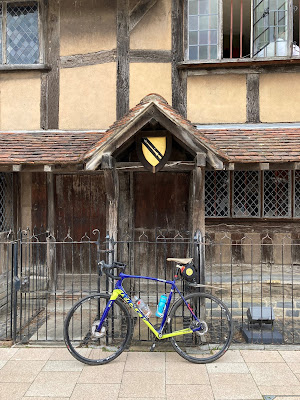 Final destination was home. All in, a great route with some lovely cycle lanes and tow path. Completed my challenge in a day covering a 163k and climbing about 1,400m. If I cycle to the Gorilla Cafe I will be awarded with some print and I'm in the draw to win some top prizes.