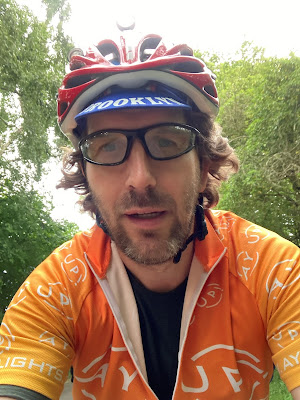 June saw some nice weather. So much so, I was able to cycle wearing sandals once more. Ha! 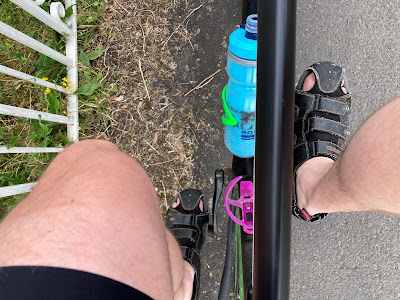 June was also the month that saw a short trip to Weston. We celebrated SJ's birthday which just happened to fall on Father's day this year too. Melody suggested we go away to the beach and get some tattoo's... 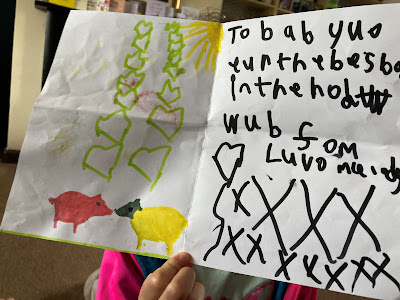 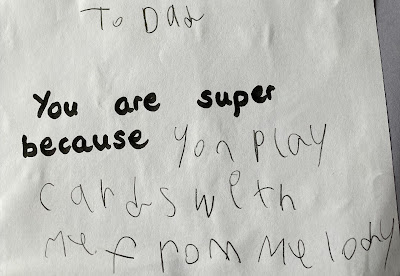 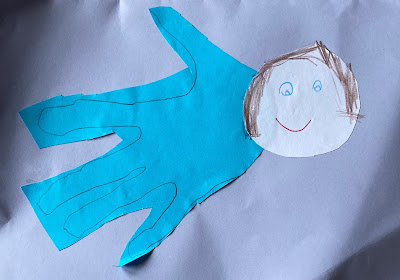 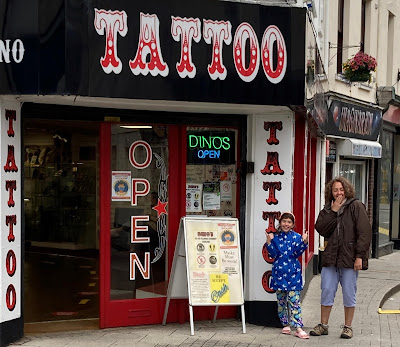 Mudguards were fitted to GerTruDe too. Doesn't she look awesome. Packed and ready for adventure! 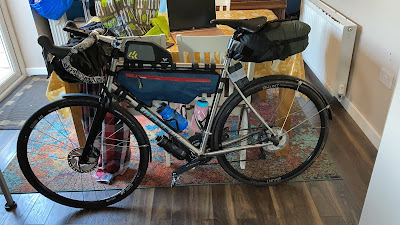 And adventure came real soon after! AdVeNtUrE sQuAd embarked on a rather fancy trip to Holyhead and back! Yes indeed, Jamie and I cycled 414k raising monies and awareness for autism as part of the Rapha 220 Ambitious about Autism event. 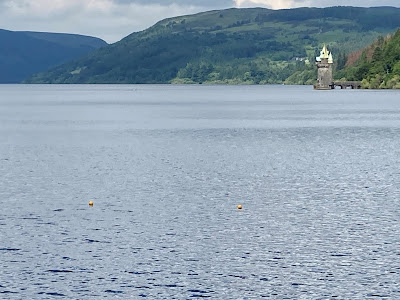 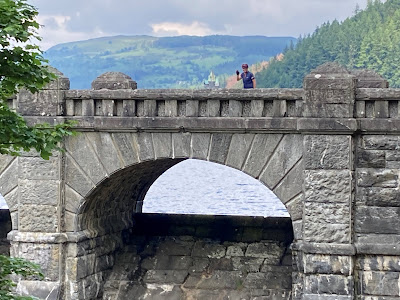 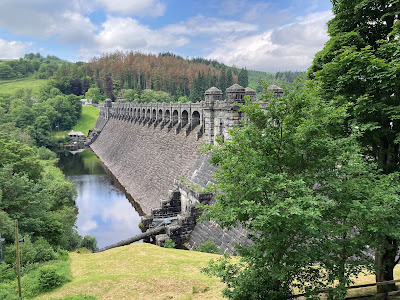 This was a 2 day event and we left Wellington on a rather sunny morning. Cycling was beautiful and the scenery just appeared to get more beautiful the more we cycled. Our first stop was at the lovely lake Vyrnwy. Our tasty super sausage sandwich was almost as lovely, but not quite! 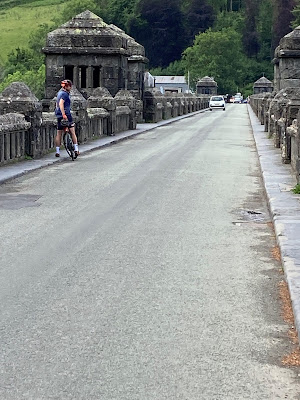 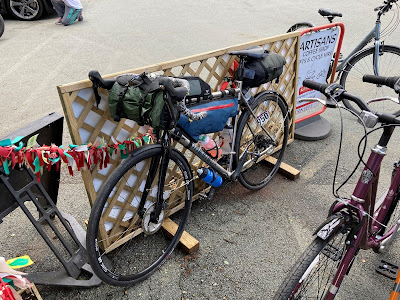 Lovely roads followed and they took us higher and higher. Was in awe at the beauty of God's creation. Fantastic. 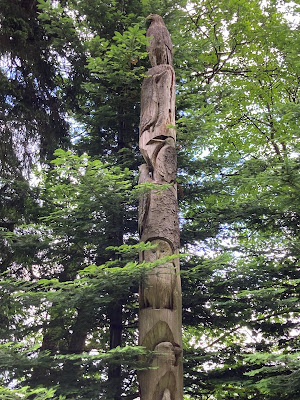 The road stretched long and far. Our journey took us through Oswestry, Llanwddyn, Bala and Cynllwyd. That's into Snowdonia basically. How cool is that?! 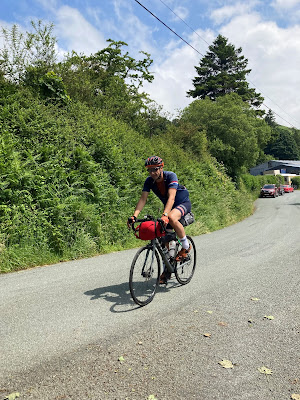 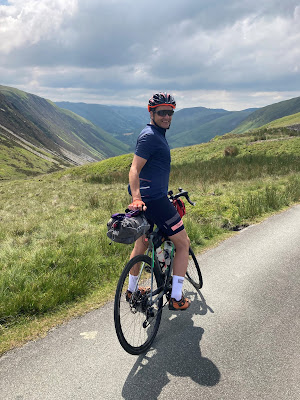 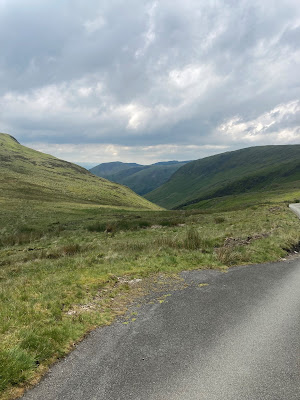 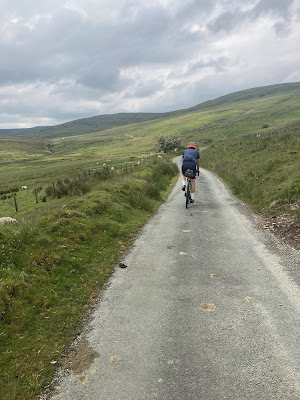 First slight menace happened not long after. This menace was in the form of a slipping seat post. No matter how much we stopped and tightened the post, it continued to slip for the remaining duration of the event. Most annoying. (I have a cheap naff post on my bike whilst I await delivery of my Thomson post). 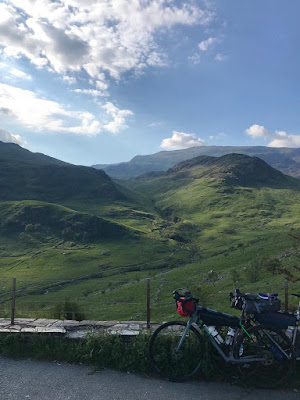 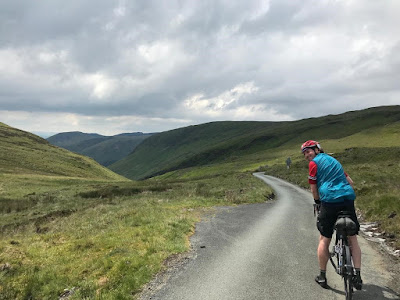 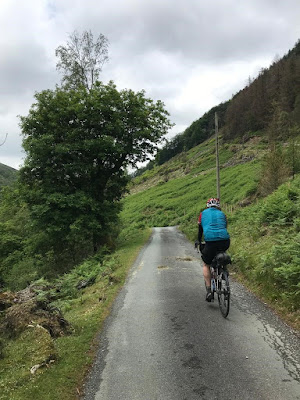 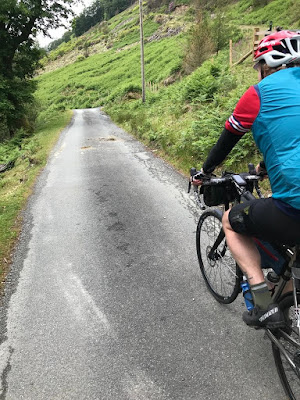 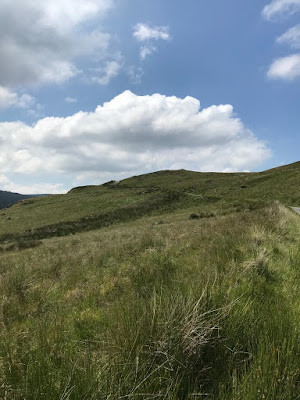 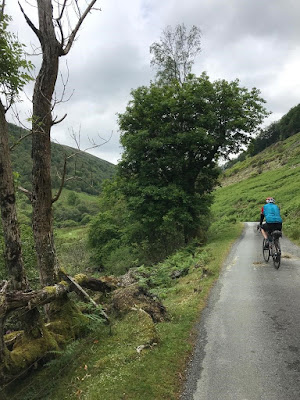 With post tightened and having completed some serious hills, we had further hills to conquer! Having cycled over Bwlch y Groes, we took the mountain road to Trawsfynydd, past Snowdon and onto the Llanberis pass. Soon after we crossed the Menai Bridge and hit the terrain of Anglesey. 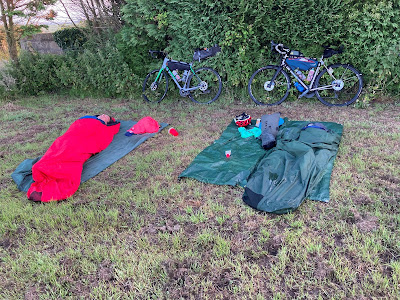 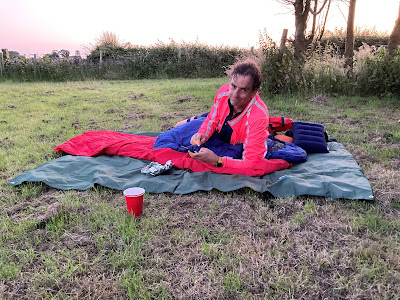 Once in Anglesey, we figured we should start finding a suitable place to (wild) camp. Then just like that, pfft, I experienced further menace in the form of a puncture. Swapped tube and that wouldn't inflate. Grr. Grabbed a third tube and all was well. Just as we fixed this tube issue, a fellow came from his house (we were on his drive) and asked if all was OK. We replied that all was well and informed him of our plans to find a pitch to camp. This fellow suggested we camp out on his paddock and said he had an on-site tap we could use. We were happy to crash and took him up on this offer. Better yet, as we pitched our bivvy's, he came out and watered us with tea and fed us with butties! 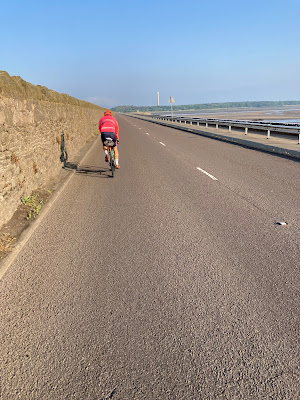 Relatively good sleep, which helped as we had an early doors start. I think we were awake at 5 and off not too long after. Much of Holyhead cycled and then a return direction headed for. 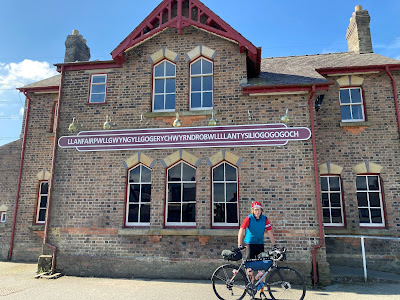 Much of the return route was a busy menace A5 road. I daresay, it would have been quiet if we didn't camp and travelled back at night. However, we did experience some delights along the way. One such delight was cycling through Llanfair.... the longest place name in Wales! We also passed a stone circle (not sure which one, not sure if historic or modern, but do know it was in/near Bangor and Garth) and a rather fancy pier which reminded me of my trip to Weston. 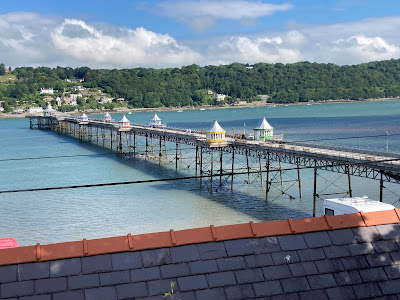 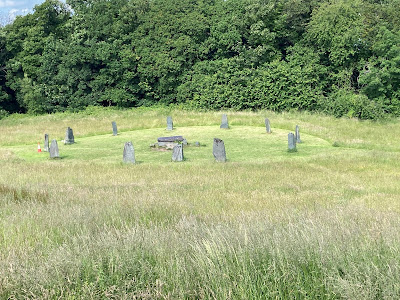 Relatively fast pace took us back to the start. Jamie was racing against time to ensure he could pick up his son and I was racing to get a Burger King. All in all, a great trip and good preparation for the King Alfred's Way which we start after just 1 day of rest.
at July 04, 2021