After far too many leisurely weeks, I felt as though I was back on track with training this week. Did not return from Hungary until the early hours of wednesday morning, but even so, have managed to fit in several training sessions. As usual though, the week was not without menace, as recorded below. 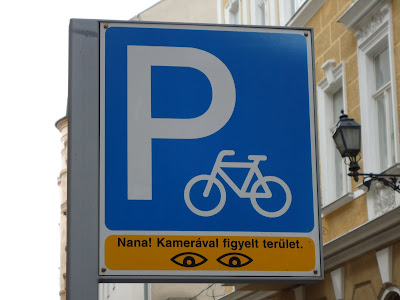 Ran twice this week. Both runs were with Cody menace over the corn fields of Studley. Enjoyed both the runs as the weather was superb, beating the weather I experienced in Hungary. Yay, summer is here! 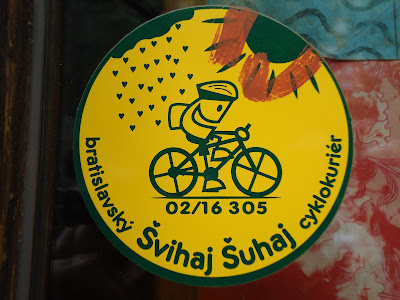 Cycled a staggering 5 times this week. Go me! The first trek was over familiar ground and took Scotty to where the cart once was, through Coughton and back via the caravan place in Studley. The second trek on Scotty was where much menace happened. Cycled through woods near Sambourne and was bombing downhill following a hardened single track, where Scotty got stuck in a rut, and threw me off. I landed on a barbed wire fence! My left arm, stomach, right leg and left foot were all cut and my cycling tights shred to pieces (plus holes in top, bib shorts and socks). Still, nothing broken, so on I went. I continued through the 'Naughty woods', past Coughton and found this track which had a sign saying 'unsuitable for motorised vehicles'. This track was largely overgrown single track, but followed it I did until I reached open fields and various options of route. I continued into the unknown, ending up back where I started and passing Little Alne on route.

The Specialized had a trip from work to home. Am beginning to dislkike this bike, it is heavy and slow and am sure wants to be replaced by a zoomier commuter style bike! On this trip home, bumped into Ron (who was also cycling home from work - only he was using his zoomy road bike). We cycled together, following our TROAD route in reverse to get home. Took the Specialized back to work the following day.
My road bike 'Cayo', got a service this week. She has been equipped with new chain, casette and brake pads. Cycled her home from the bike shop and she appeared to perform well. Had planned to conquer Cobley hill, but an invite for bbq and beer won the day!
Weekly totals: Ran for 55 mins; Cycled 102 miles (6 hours and 35 mins).
at May 23, 2010