Happy end of year! Hope you had an awesome 2017 and I hope a better 2018 awaits. Life can be great mate, life can be fun chum and positive thinking is how it is done... 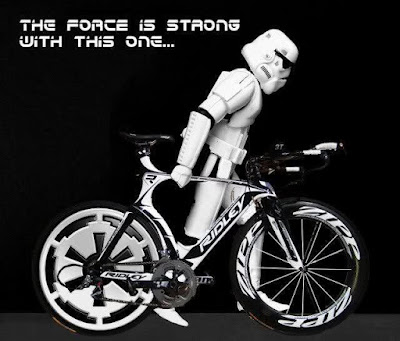 2018 was an okay year for me. No major challenge was completed (no major challenge was attempted). I did all the things I like best - spending time with my family and friends and cycling and running. My new bike 'Eleven', a 'Ridley' was rather cool. My cycling (and running) scores for the year (2017) are presented below with my historic list of all the years I have kept data for (km first, then miles):

So, what about next year (2018)?! Well, that's an easy one. My goal for 2018 is quite simply to complete the TransAtlantic Way (TAW) race. To finish and not get scratched would be awesome.

'The TransAtlanticWay is a 2500 km one stage self-supported road bike race between Dublin and Cork via The Wild Atlantic Way. With the pounding swell of the Atlantic as your constant companion, you follow the blue zig-zag signposts through seven of Ireland’s westernmost counties and be treated to many of Ireland’s scenic showstoppers, welcoming towns and villages, heritage sites and plenty of unexpected thrills. 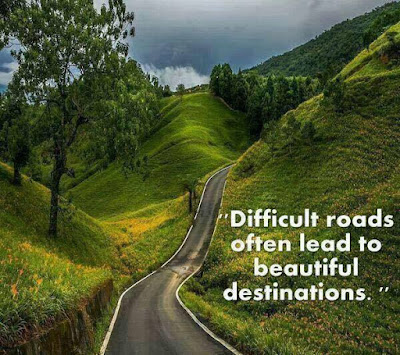 The race begins in Dublin on 7th June 2018 at 10am, Wellington Monument, Phoenix Park. From here you must navigate your own route to Derry, the first checkpoint in the North. Then you pick up The Wild Atlantic Way, which takes you on a designated route along the West coast to Kinsale in the South, and the second checkpoint. From here it’s back to your own navigation to the finish line outside Blarney Castle in Cork.' 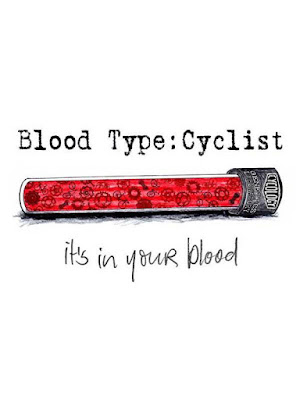 I've just finished the year 2017 with a 8k run. I'm out of shape (for me), fat (for me) and in need of stricter training. Indeed, I leave 2017 weighing 89.6kg with a BMI of 25.3. Will be interesting to see what changes may be made before crossing the start line for TAW and seeing what I may weigh at end of next year. I'm sure cycling is in my blood, blood.