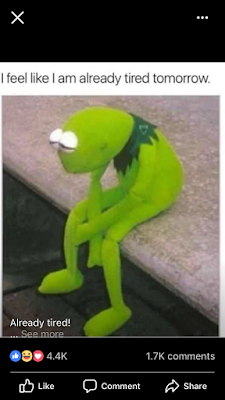 Last week saw me complete another long distance cycle at last. This was another rendition of my 'Wot No Cross' DIY audax. Am now 11 months into my RRTY. This means my RRTY challenge should be complete next month.
Andy Payne and Ron joined me on my Wot No Cross audax. This was going to be Andy's first 100 mile plus ride and also his first 200k audax - was about time he rode with the 'Big Boys'. Ron had not cycled this distance on his new bike so that had to be rectified too. It was a first for me cycling this distance with both Ron and Andy together. When Aid (Andy's bro) cycled his first 100 mile plus ride - it was on this self same audax. Cool eh?

Andy, Ron and I left Studley around 6:30 a.m and cycled to Broadway without much menace. We were pleased we had missed an earlier heavy down pour of rain. Sun shines on the righteous right? 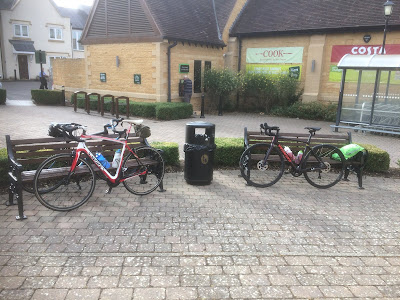 The sun didn't hold, we were drenched as we headed for Winchcome. The skies were black and looked very angry.  Once we reached the summit of Cleeve Hill, the rain eased. The super fast descent that followed was slowed a little due to road works.

Quick stop at Cheltenham and then we cycled past Mr Bones and headed for Lily Brook Hill. This hill was more of an effort than the previous one. Once at the top though, wee, a long descent pretty much all the way to Cirencester. The rain broke out a little and we dried in a cafe having a mini first breakfast.

Our major breakfast was at the Cricklade control. Had tried to avoid cycling off-road to reach control but it didn't happen. The Old Railway proved a better option than main road and thankfully the single track was dry. Hmm, the all day breakfast put everything right again anyway.
Numerous airfields were passed as we made our way to the Witney control. The pouring sun was shining bright again by now too. All was great. People watching at Witney bemused us for sometime.
Last section home proved quite undulating in nature. Was a great ride though. We even stopped at a stone circle at one point. Just before reaching our arrivee (The Lark), we passed Purity Brewery. Only right we finished with a pint or 2. Purity was closed, so the Lark was out stop of choice. Completed a round trip of 131 miles in all - well done Andy, great 'first' fella. 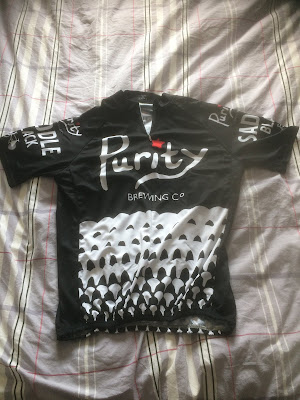 As if the long distance cycling wasn't great enough, the random acts of kindness over recent days were worthy of mention too. Ron rocked up to my yard one day last week to drop off a Purity cycling top and beer glass he had impulsively bought me - nice one, cheers! Oh, and Chris Hodge has kindly agreed to build up my rear wheel on my Ridley, aces, nice one. Lin fixed my dynamo issues, nice one again. 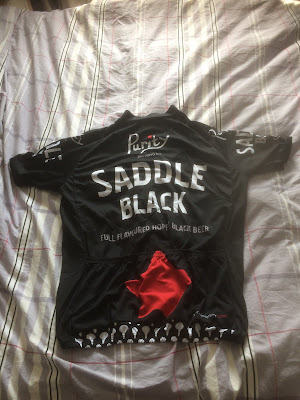 Last few weeks have seen me cycle commute on occasions and run the odd 5k too. No planned cycling for the next couple of weeks but hope to continue running a little. Maybe my next commute will be on a new machine? Who knows and who really cares? 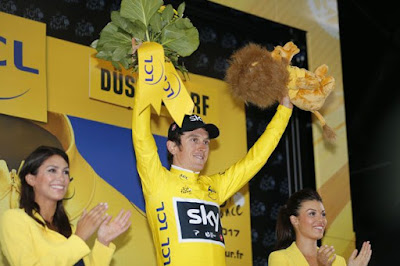 Oh, and Geraint Thomas won the 2018 edition of the Tour de France. That was the first time a Welshman had won the tour since it's conception. Nice one G! Was surprised to see he was holding up a lion and not a sheep... 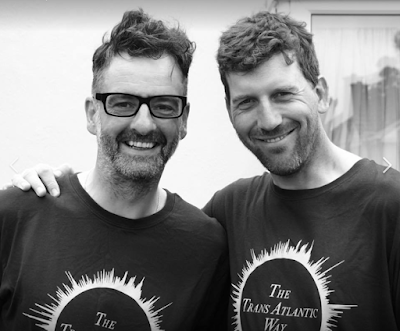 Oh man, it's really not been that long since my TAW adventure was completed, yet it feels like it was months ago. My head is still full with thoughts and memories from Ireland. My sun burnt ears still remain a little bit crispy.

Eleven (my wonderful bike) has not been touched since the adventure (that's actually a lie, I did clean her). The rear wheel, despite being fully spoked at present, requires a re-build or a replacement. This is not immediate and financial issues suggest this won't happen for some time to come.

My head-space would like more adventure and I'm sure more will come. No major plan or intention is on the table just yet. I still plan to ride a 200k event before the end of July to keep my RRTY going (RRTY for the benefit of non audaxers is "Randoneur round the year" which involves doing 200 km or longer Audax rides one per month for 12 consecutive months). One more 200k ride in August would complete my RRTY. I think my roubaix will be the bike of choice for this challenge. I've missed Roger (my blind tandem cycling buddy) and hope to catch up with him before too long.

Have started to commute since returning home and hope this continues. Have fallen out with 'Blue', my commute bike though. Blue is a heavy hub-geared machine and I think I'd prefer a regular derailleur; Cycle to work scheme looks appealing to make this 'swap' happen. Have ran a few times too and that's been fun. It appears the lovely weather has followed me. 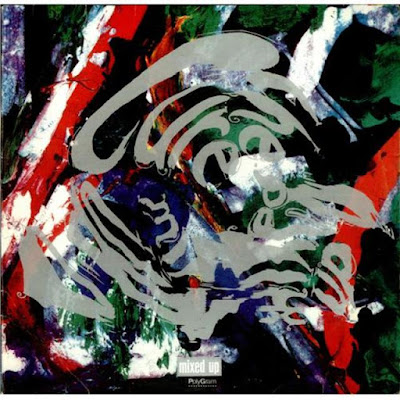 I had a weird dream which is worth a mention. I dreamt that I went into a record store and brought The Cure's 'All Mixed Up' album. I've had this album years and think it's their best (I know most fans don't list this album as their best, but hey, I do). Anyways, morning came and I downloaded this album, the new 'deluxe' version which contains a whole bunch of extra songs and new re-mixes. Boy, I thought it was great and it made my running experience all the better.
Despite not training hard and competing in some major event, my weekends have been great. I've spent them mostly with my family. We've walked fields, played with water (safer than fire), built rockets, become rabbits, attended Sunday school outings.. Lunar and Melody are awesome kids and SJ and I are looking forward to holidaying with them soon.
at July 08, 2018 No comments: