Started this week with a lengthy commute - my regular commute with added k's to dig deeper into my Rapha Festive 500 challenge. How irritating it was that I had to work 12 hours before I could pedal home on this commute. Brr, it was starting to get cold too! 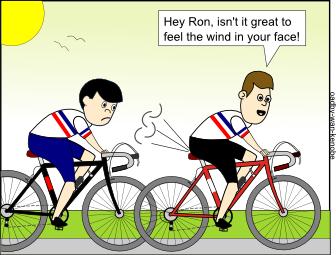 Sunday came and it really was cold. Freezing in fact. Ron and I cycled a jolly together which was nice despite the frozen patches here and there. At just past the half way point we stopped at a lovely little water feature which had inscribed words of wisdom. A great jolly indeed!
Monday was a very cold day too, -2C in fact. Fortunately, my super cyclocross bike was fitted with winter tyres that allowed me to pedal 100k effortlessly. I lied, but I was able to cycle 100k with no slips, stumbles or falls. At this stage I had completed 78% of my Rapha challenge. Tuesday was just as cold as Monday! 3 pairs of socks and my feet still felt cold. The cold didn't stop me from cycling to work and back though. Apart from a loose brake lever, this commute was relatively regular. At this juncture 90% of my Rapha challenge had been completed.

I had hoped at the start of the year that my feet would take my on many adventures - and that they did! My feet managed to cycle 9,253 km's (5,750 miles) and run 142k (88 miles). Not bad considering they were carrying a weight of 90.3kg! My weight was even heavier at the start of the year - a whopping 92.7kg. I cycled more last year but am still pleased with my figures. I had hoped to complete a further RRTY and AAARTY which I did, claiming 25.5 AAA points and completed an Arrow event too. So, in a nutshell, 2014 mission accomplished! 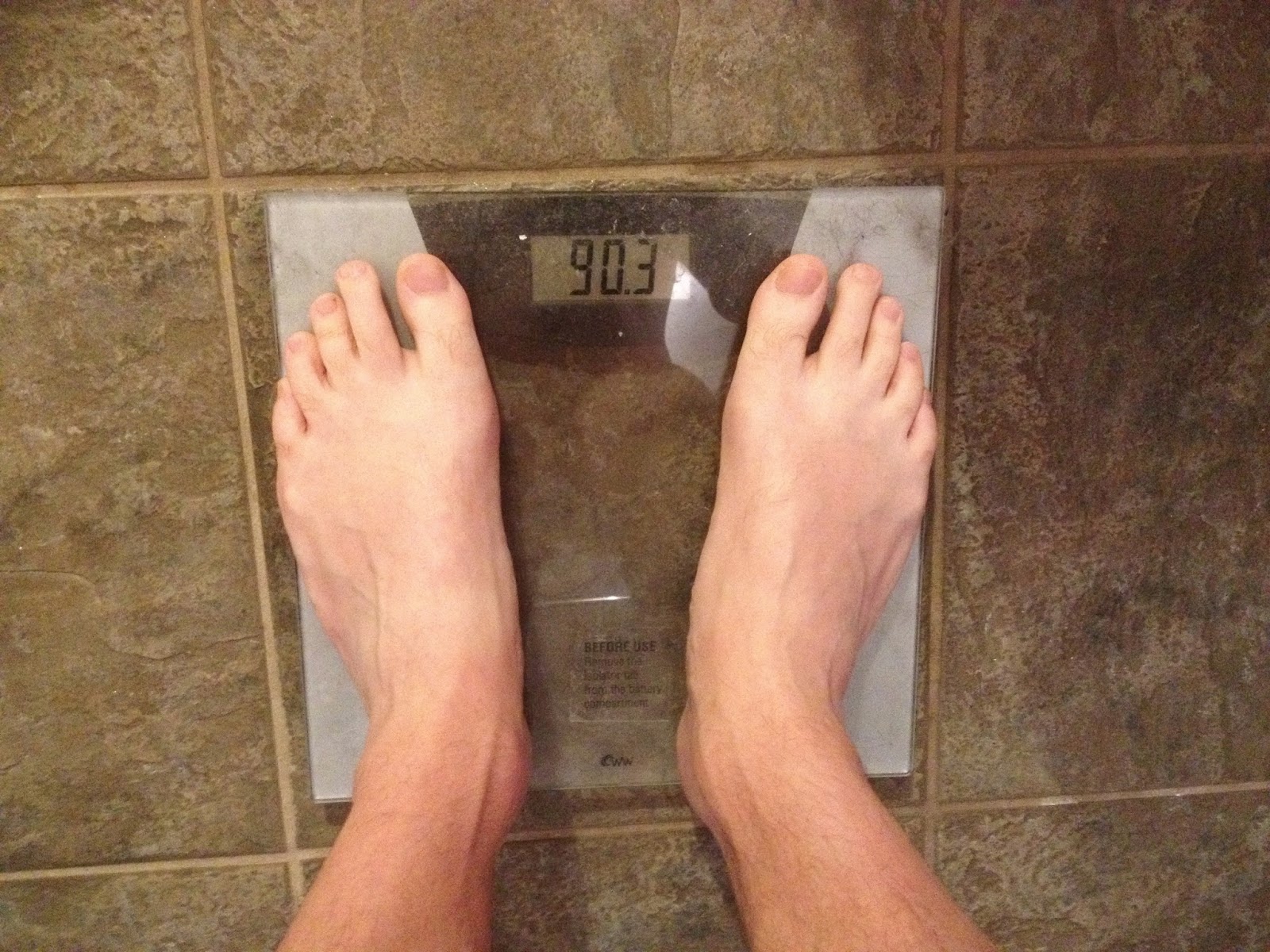 For those that like stat's, below are my cycling distances in k's since I began recording them (figures in brackets are miles).