Week 29, 28 ... Outside/Inside Endings/Beginnings and melt down mash up

Started this week with a tri-cycle. I didn't cycle a tricycle. I cycled a tandem and a solo bike. Basically, I cycled 3 adventures in one day - a tri-cycle! First trip was a solo cycle to Roger's using my Winter bike. Once at Roger's, we readied the tandem and went for a nice jolly to a cafe and back. 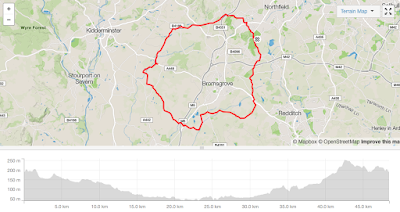 Mostly descending route all the way to the cafe - nice! At the cafe we bumped into 4 of Roger's friends. These were Maggie, John, Anne and Dave. Maggie invited Roger and I to lunch on a future ride - that was nice. At this stop we had a nice fry up which was well needed. With loaded belly's we tackled the ascending leg back to Roger's abode. From Roger's abode, I took a speedy trip back to Doo Little. Must have covered about 90k. Had now completed 315k of my 500k Rapha Festive 500 challenge.


Tuesday was a lengthy commute. I increased my regular cycle commute to work and back by many k's covering 113k in all. This was to chip off as many k's as possible for the Rapha challenge.

Wednesday was my last cycle of 2015 and I cycled 71k on this day. Like the previous day, I increased my commute distance (this time only by a little). What a way to finish my cycling for the year - cycling in the wettest and windiest weather I have probably seen this year. Great news was that I had completed my Rapha Festive 500 challenge. I figured I would give myself a 'day off' on New Year's Eve and so had cycled a total of 5,531k (3,436 miles) this year.

For those who like stat's, I have kept a record of my cycling distances since 2009 and these are presented below. The table shows year first, followed by km's cycled (with miles in brackets).

Well, welcome to the New Year! 2016 Woo Hoo! Happy New Year and all that jazz. Well wishes and the likes to you all. Let's hope this year will blow your socks off!

My New Year started with a reunion with my brother and niece (who live in the land down under). I hadn't seen Davit or Josephine for the past 6 years. Pretty awesome eh?!

Not sure why but at the start of each year I have this habit (bit OCD like) of weighing myself. Back in 2015 I started the year weighing in at 90.3 kg. This year, my feet will have to take less abuse as I start the year weighing 85.6 kg! Happy feet! 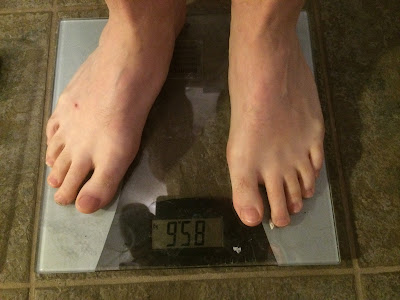 My feet were happy to kick off the New Year with a hilly run of 14.5k! Nice. 2 x 10k run commutes and a cycle to work and back commute followed my run and this year seemed to be going great. Then boom! Melt down! Mash up! Everything right was wrong again. My iMac had died (hence this late post). Doo was ill. The beast was returning. Training stopped. Motivation walked (ran) away. Funds had gone. And on and on. Not sure where I am with my training plan but it's now 13 Jan and I will attempt to get my mojo back this very day...
at January 13, 2016