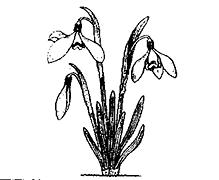 This has been an awfull week on the cycling front. No exercise at all has taken place. Worse still, I will not be joining Andy, Si, Clive, Ron and Dave in the Snowdrop Express 123k audax in Hartlebury. I got hit by a bug and it's still fighting.

A mighty creature is the germ,
Though smaller than the pachyderm,
It's customary dwelling place,
Is deep within the human race ...

This will be the second audax I have dropped out of this year. Still, I have manged to cycle at least one 200k event this year (in fact for the past 4 months) and now have an actual goal planned! I plan to get a Randonneur Round the Year (RRtY) award. To qualify for this award I need to complete a Brevet de Randonneur (BR or BRM) in each of any 12 consecutive months, cycling a minimum 200k in a single event each consecutive month. On a brighter note, I have already qualified as a Randonneur 500 this season.

My next planned event is the Mr Pickwick's March Madness 209k audax (AAA 1.75) on 5 March 2011. I have a good couple of weeks to train for this event. In the mean while, well wishes to Andy, Dave, Clive, Ron and Si for the Snowdrop audax tomorrow! 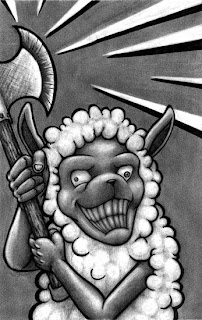