The first ride of this week was fairy tale like. I navigated the usual goons safely past the Woods of Doom and hit an off-road trail that took us to Alcester, through some abandoned roads and to the outskirts of Overley Wood. Ron took over at this point and followed a trail that he and John V previously mapped out. Ron alleged that he dropped breadcrumbs along the route to aid his navigation this time around. What Ron actually dropped were white pebbles which shone in the moonlight and illuminated our path. We rode around the perimeter of these woods following nice trails on the whole but having to deal with the odd dip here and technical piece of track there. A nice 'Breadcrumb trail'. Following the wood trail we felt pulled towards the Dovecote where I found the Orb. The Orb aka 'the poo ball' makes one mighty and causes others to flee away. The strange power of the Orb makes the owner want to attack fellow companions (usually resulting in throwing the Orb at them) and causes much jealousy to those who don't possess the orb. So great is this jealousy that those who don't possess the orb call the possessor 'poo person of the week'. Such a strange phenomenon. On hitting Spernal, a white owl guided us safely home. 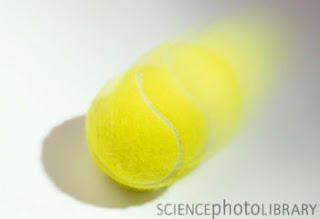 SJ accompanied me for our first jog/run of the week . Kitted out with our new running shoes we completed the famous Studley triangle. SJ fared better than me and ran well - for the first time in an age I was running with slight stitch. 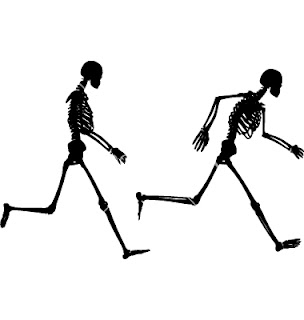 Mid-week, Ron and I once again followed the Breadcrumb Trail. It was a little more menace than the last time. This was possibly due to the fact that I was navigating and the pebbles weren't shining so bright (although a full moon was out). It was also a wee bit more wet than when we were out last. A great track all the same.
Completed the Breadcrumb Trail a third time before the week was out. This occasion was a solo affair. Found a few new trails on route but nothing to shout about. I figured the Breadcrumb trail would be easier to navigate in day light, but I still made a few errors. Was again quite wet and I went home covered in mud. Treated Scotty (the bike) to a wash which she hadn't had in a long time. 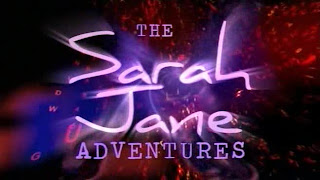 Made my way over to Worcester later in the week and continued with the Sarah Jane adventures. Our first adventure involved jogging/running a rendition of the 678 route. It was dark when we ran this time so we didn't bother forming a figure of 8, preferring to run a straight loop instead. At the half way point - the newly built bridge in Worcester - we started to feel extra-terrestial. The bridge was lit up like a space ship - all silvery with green lights. The bridge deck looked like a big tongue coming out of the ship and I swear we could feel some magnetic force sapping the energy out of us. True enough, the return route was more demanding than the route out. 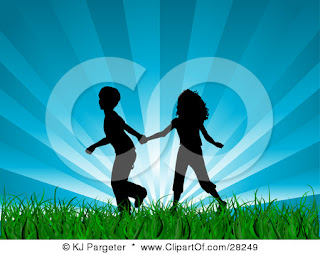 Our final adventure of the week saw us complete a lovers loop. We jogged/ran a course, that when mapped out formed the shape of a heart. This was a tough route and started out up-hill following Node Hill to the Slough. From the Slough we by-passed Park Farm Industrial Estate and headed back to Studley. This route was slightly longer than what we ran the day before, but was definitely more hilly and we ran it in exactly the same time - 1 hour and 3 minutes. Really does seem some alien activity was at work.
Weekly totals: Ran 14.7 miles; Cycled 57 miles (and have now cycled over 5,000 miles this year).
at November 12, 2011