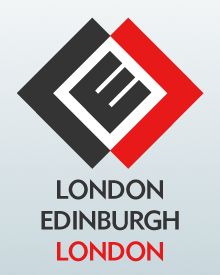 Last week, I had my brevet card returned from the London-Edinburgh-London 1400k audax. This was the longest audax event to date that I have ridden. This blog post aims to look back on the event and provide some statistics that my mother just loves. 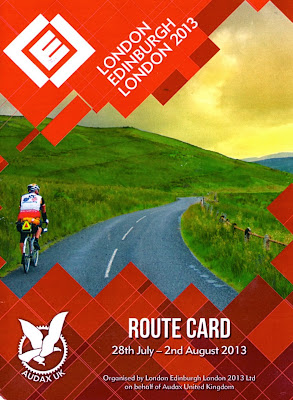 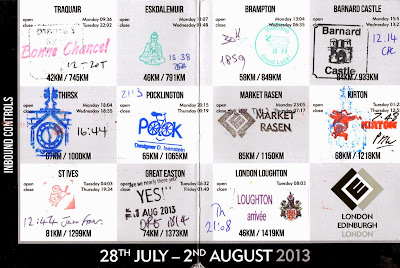 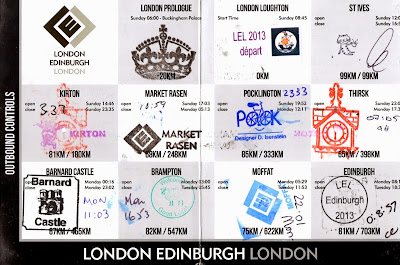 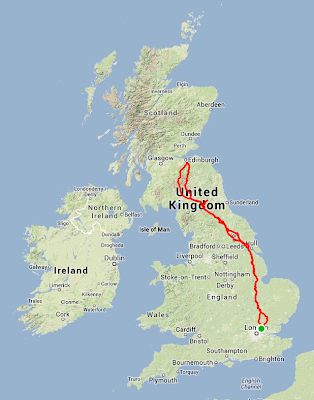 The chart below demonstrates the hilliness of my route. 2.25 AAA points were awarded for completing this endeavour. I climbed more than was required due to my poor navigating.