Only 2 training events this (last) week. A cycle commute to work and back (and passed the Mrs on my return) and a 400k audax. Oh the joys!

Work had prevented more training. Ain't this always the way?! Well, maybe I could have pushed myself a little harder...

Anyways, the 'big' event I cycled was the rather awesome Brevet Cymru. A collection of my thoughts and memoirs are presented below: 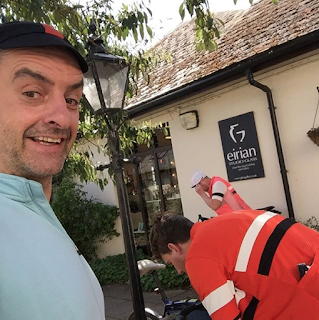 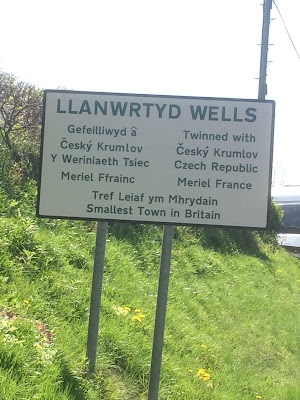 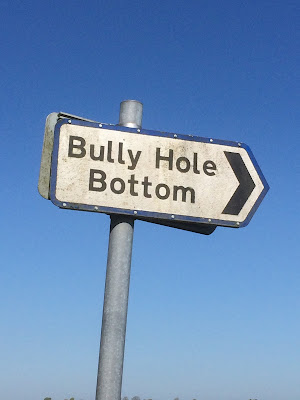