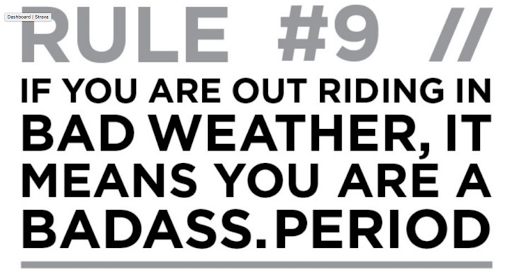 August is a good month. It's the month when Purity Brewery invite cyclists to rock up, drink beer, eat burgers and chat. I think, so far this month, I've been to the brewery twice and done just that. Ron, Jonny Mitchell, Ben, Chris and I have all cycled together recently during these Purity nights and Terry joined for the feasting on at least one occasion. I'm sure the month will see another visit to this Brewery. I wonder if we'll beat the 'most burgers eaten in 1 sitting' before the month is out?

With the August summer month turning summery once more, it only felt right to a squeeze in another wild camp. I'm pleased my family and friends (for the most part) felt the same. 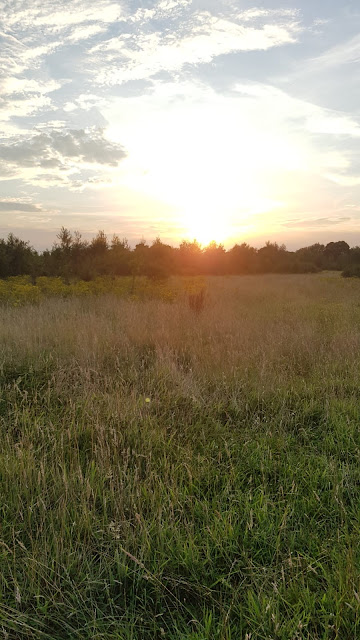 This adventure started a little different to the norm. 6 of us had decided to camp and rather than all starting from my abode, we set off for the location from different start points. First to reach the camp spot was Ron and Jonny Mitchel, who I'm led to believe, were dropped off close to the location and walked in. Next was Jamie (who had cycled to my yard from Birmingham on his heavy steel bike), Milad (still not sure how he got to my domicile from Dudley) and myself who all cycled. We spotted the location quite easily - we could hear Jonny and see Ron's hands waving over the undergrowth. Locating the spot, we trudged through tufts of wild grass, past many bright yellow wild flowers and set about stringing up our tarps. 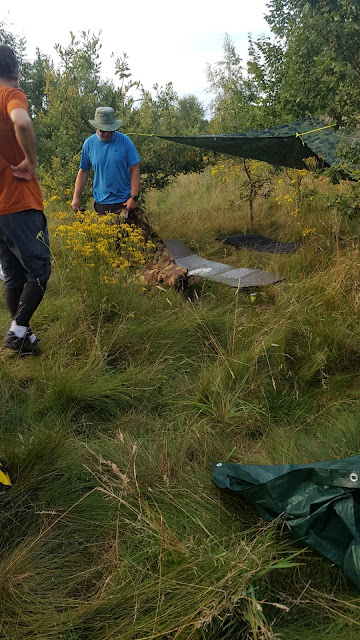 It didn't take too long to set up and soon we set about drinking and fraternising. A great number of bugs and flying insects has joined out party - not to worry Ron had taken precautions and had repellant with him. We sat about, chilling out, and watched the day turn into night. Rob dog was still missing at this time, so Ron set about cooking. As soon as the first batch of sausages were cooked, Rob had text to indicate he wasn't too far away. I grabbed a sausage bap and set out on a solo mission to meet Rob and bring him to the location spot. Finding Rob wasn't difficult, however, phase 2 of my mission was a little more testing. A stop at Tesco's in the nearby village to purchase a crate of beer was in order. Cycling with this crate was a little menace. Pleased to inform, Rob, beer and I managed to make it back without incident, we spotted the location just fine. It was a relief to take Jonny's back pack off (it had been swinging like a pendulum) and crack open the beers.

Much eating, drinking and social disorder followed. Y'know the typical wild camp. Music, jokes, chat, fun, beer, sausage, burger, etc. Not sure what Milad made of it all - this was his first wild camp in the UK (historically camping out in the desserts and mountains of Iran). 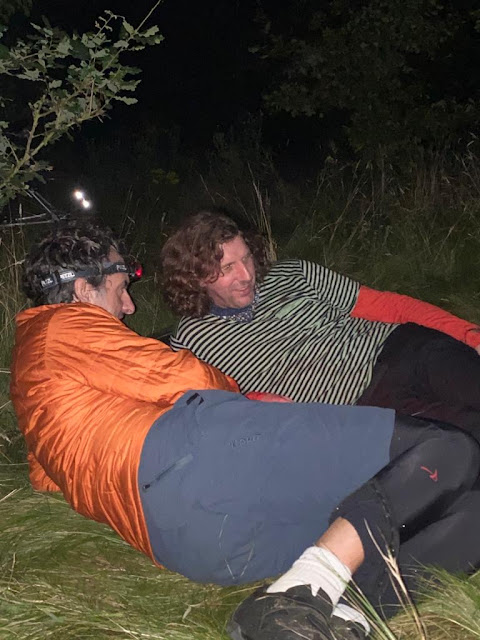 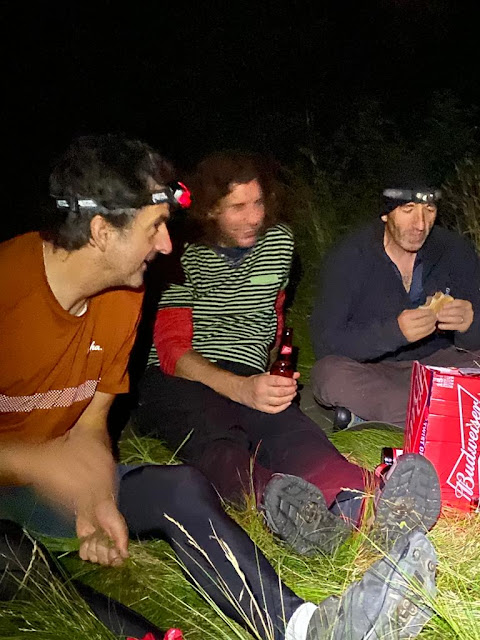 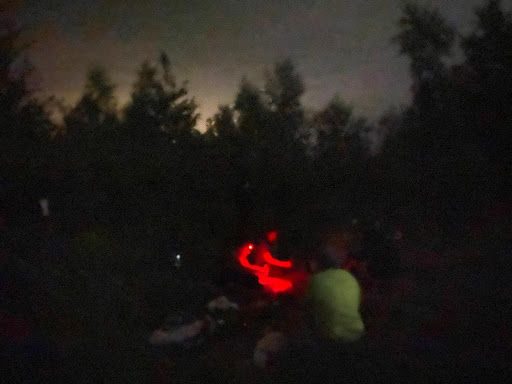 This was a late night, with us 'turning in' around 2 a.m. A relatively decent nights sleep followed. I heard the sound of Jamie snoring and caught Milad giggling as he saw me try and get out of my bivvy each time I needed a comfort break. Like old times, Jamie and I were using our 'traditional' Hunka bivvy's. It was a warm night and the tarps weren't required as very little rain fell.

Jamie was first to arouse in the morning. He had to wake early as he had to cycle back to Birmingham to pick his son up from football. I felt obliged to make my buddy a cup of mint/jasmine green tea. Soon everybody was up drinking tea and chatting about the lovely camp we'd had thus far. 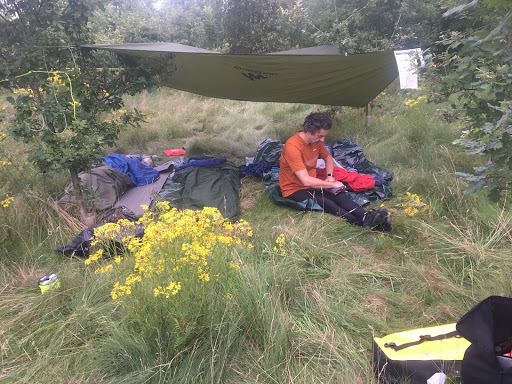 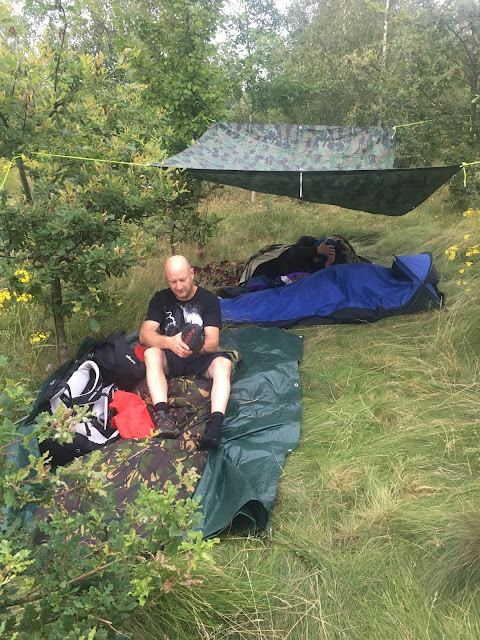 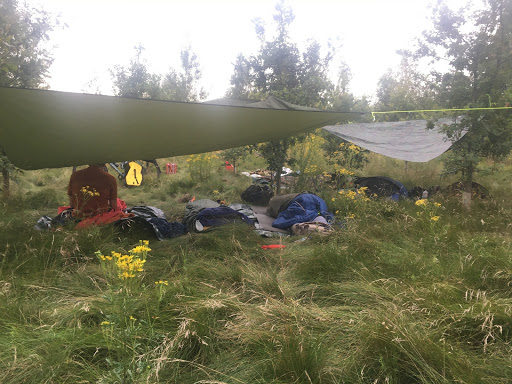 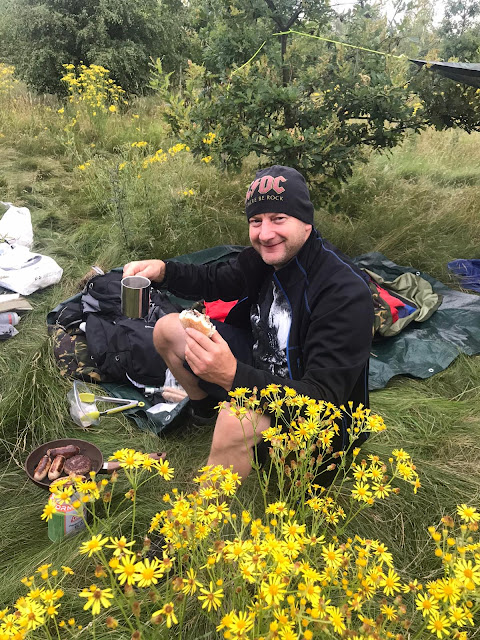 After tea, we set about cooking breakfast. With so much food, 3 of us set about cooking on different stoves all at the same time. All agreed, my cooking skills weren't great - my eggs were a mash-up combination of fried, poached and scrambled. Whatever, all the food tasted delicious and went down well. 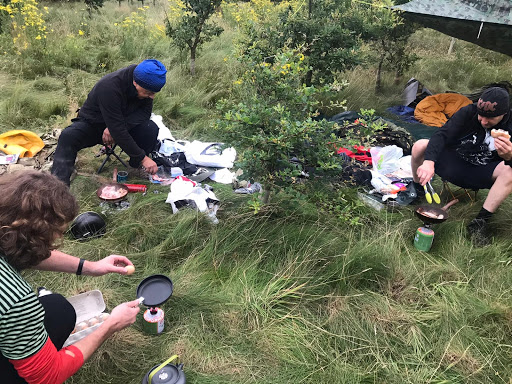 Not long after breakfast, we slowly cleared our camp and made our separate ways back home. Rob and Milad came back to mine for a spell. It didn't take long before each of us closed our eyes and had a few extra winks of sleep. Milad was clearly the sleeping beauty!