Dark Nights (aka The Frights) 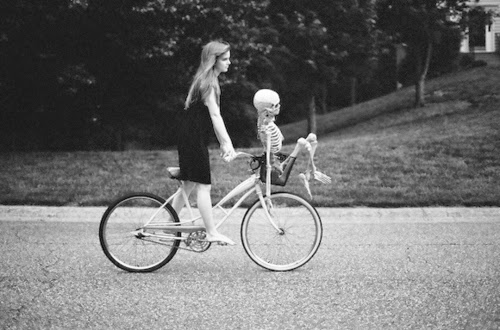 My first commute of the week, on Monday, felt rather spookily unusual. The clocks had gone back, so the ride into work was in daylight which was nice. Better yet, the canal tow path was fully open, so I had quite a different trek to work than of late. On the flip side, the cycle back home was in the dark. Kids were on half-term and for whatever reason they appeared to quite like shouting ghastly screams as I sped past on my bike. Worse still, I cycled over a poor rabbit on my return journey. 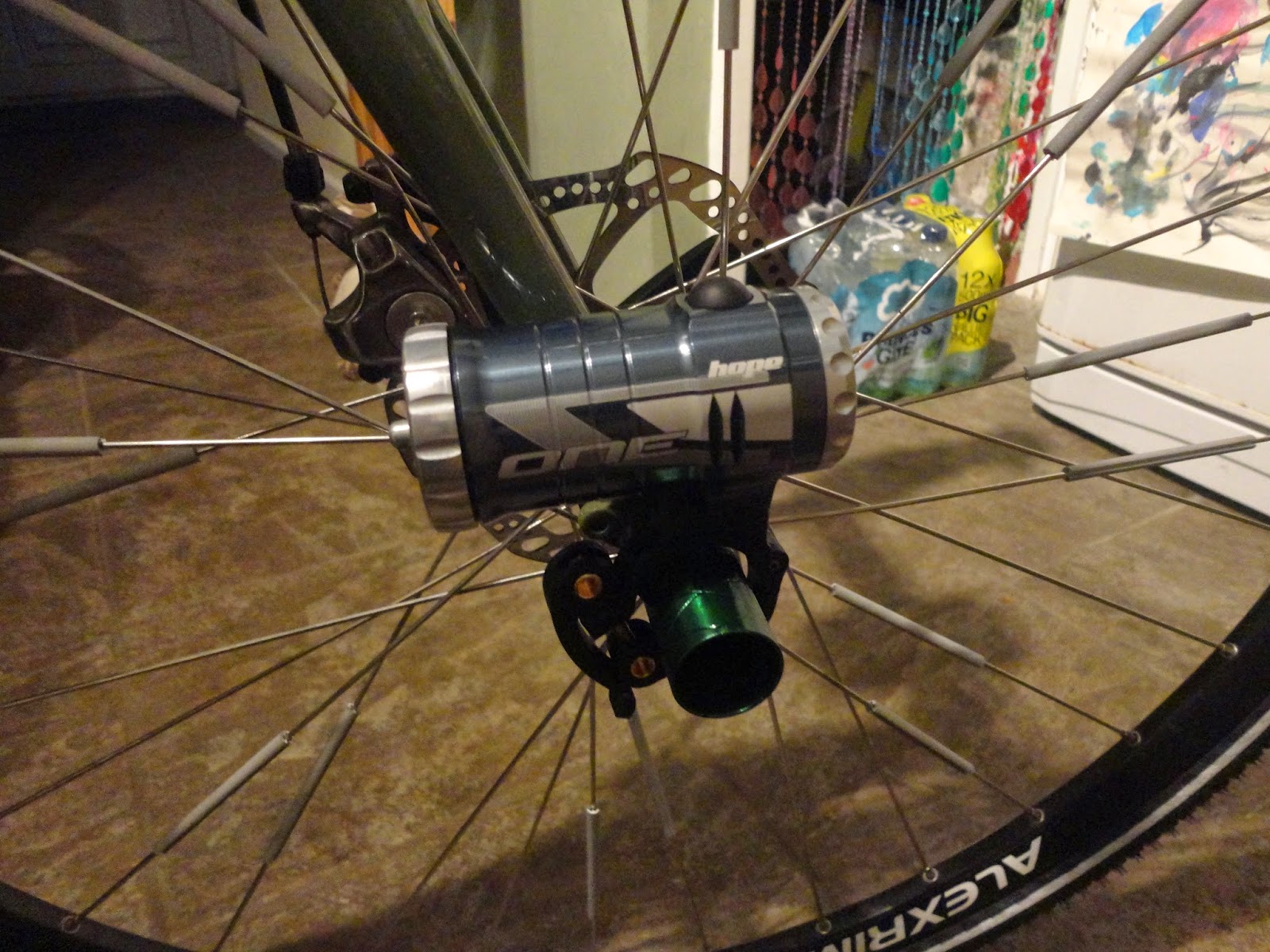 On Tuesday, my Hope Vision 1 light arrived in the post. Was very pleased how nice this light looked aesthetically. The way it sits perched at hub level on the wheel skewer mount was just great. My next commute would test both the light and skewer mount out for sure! (I purchased this light from Winstanley's Cycles for less than £60 which included rechargeable batteries and charger. I think they had made an error, as they are selling the light alone for £95. At time of blogging, couldn't find a better deal elsewhere).

Was able to test and try my new light and mount on a further couple of work and back commutes. The light was mighty bright and this was set on the medium setting. Perfect illumination lit up the country lanes just fine. The mount annoyed me to be fair - it was too low to reach the light and change settings. Obvious really. I think I will add the light to my bars after all and maybe use the mount to set up a rear light. Watch this space... 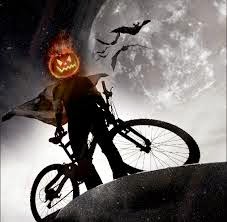