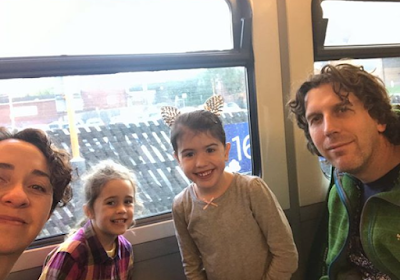 On Wednesday this week, the wife and I took our little bloods to Birmingham 'Think Tank' aka Stink Tank. It was a whole bunch of fun. Better yet, we had free tickets for agreeing to take part in a study. 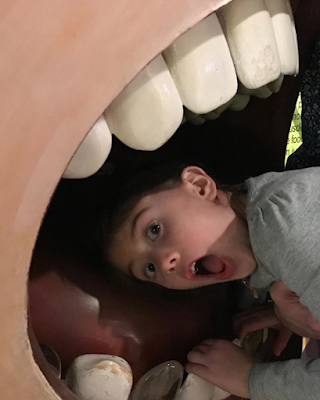 Hard to believe that there were children with a bigger mouth than Lunar's! 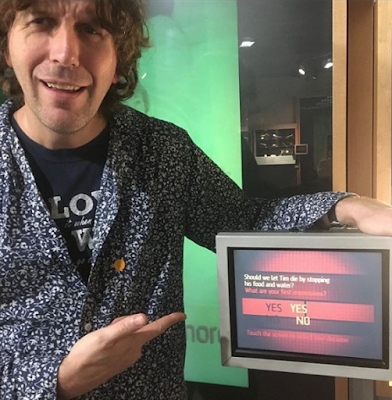 Quite disturbing that the computer screens were asking whether they should let me die by stopping my food and water. 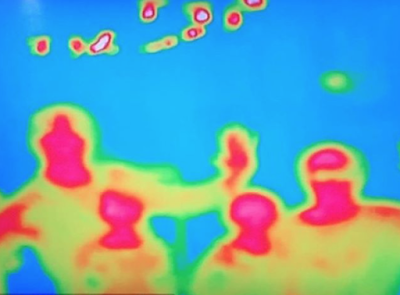 We all knew that our family was hot stuff. Here's the proof! 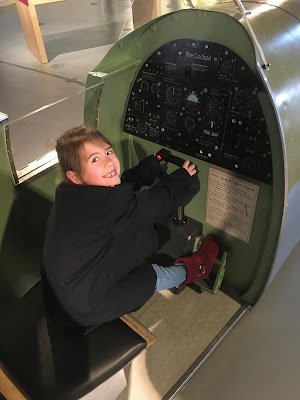 When Lunar was in control, we had much to worry about. 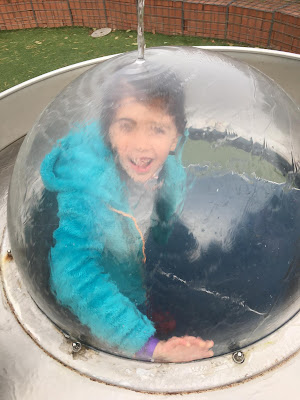 Pleased to report Lunar cooled down. 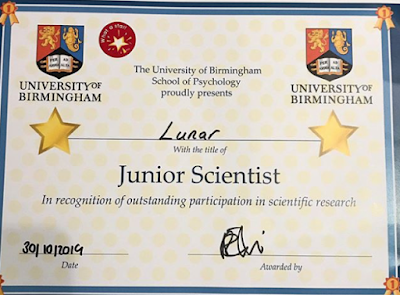 Am sure Lunar (and our family as a whole) would be happy to participate in further scientific research. Especially if it's as much fun as this was. 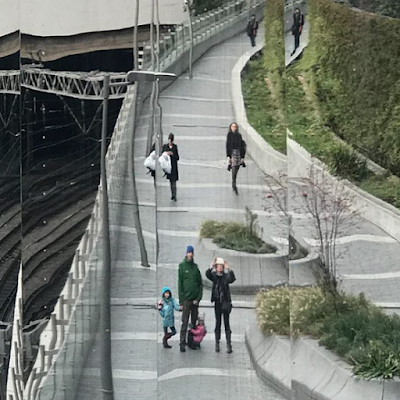 This week also saw me complete the Brum 200 permanent audax event. I had originally entered the calendar event but was unable to participate as it clashed with another event I was doing over the weekend. No bother, the organiser ‘Paolo’ allowed me to change my entry for the X-Rated Loop version later in the year. Was unable to complete the X-Rated Loop as my dear wife SJ, had gotten us tickets to holiday in Portugal. Louy Beasley was aware that I wanted to ride this event and invited me to ride it with her this week. I invited a whole bunch of mates and Toll signed up for the challenge!

This was my 139th completed audax to date but my very first ‘validate via GPX’. The event started in the dark on a wet morning. Toll rocked up to mine and then we met Louy at Tesco’s in Studley. From the start this felt like a fast paced ride. Louy was like a little rocket with Toll and I following. We were all using relatively new bikes too, this being the first 200 for my new machine. I think this was Tolls fist 200 this year.
Being a ‘validate via GPX’ ride, I didn’t pay too much attention to the route and didn’t know where the control points were. I knew I didn’t have to worry because I could just follow my GPX track and knew Louy had ridden this event before. I guess it’s kinda nice having the freedom to stop whenever and wherever we like. Well, our first stop didn’t occur until we had cycled some 90k! We stopped at Cannock Chase visitor centre and boy we were all soaked and wet through to the skin.

Didn’t take as long to get to our second stop in Ironbridge. The weather improved somewhat and the sun even showed his face for a spell. Ironbridge was a relative pretty place and it was nice to cycle over the bridge once we had fed our faces. I opted for an Ironbridge pasty which looked like a Cornish Pasty but didn’t quite have the same magic.
From Ironbridge our route became more lumpy. The more lumps we cycled the hotter we got. It felt refreshing to move some layers and continue cycling. Much of the scenery was quite splendid and it was great to see black, dark and evil clouds some distance away knowing they were not going to shower upon us imminently. We cycled through Bewdley (which made me think of dad) and stopped at a garage forecourt in Stourport.

Our (almost) final leg took us near home and very close to Callow Hill. Crazy to consider that out cycle had taken us through five counties – West Midlands, Staffordshire, Shropshire, Worcestershire and Warwickshire. By the time we had gotten close to Callow Hill it was now dark and our lights were shining bright. At this point we (Toll and I) said our goodbye’s to Louy as we all headed back to where we started.


Final leg had just one mean hill to climb and then much descent. Before too long we were back in the village of Studley. A few more K’s and we were home. Woo hoo, completed the Brum 200 at last. May well ride the 2020 version (different route) next year on the basis of this being pretty fab.

Following event, Louy messaged stating what a great ride she had. I very much liked cycling alongside Louy and Toll. Toll messaged to say he was ‘knackered!!! Just brought up my Ironbridge pasty, my alcohol levels must be getting low'. Ha!
at November 02, 2019