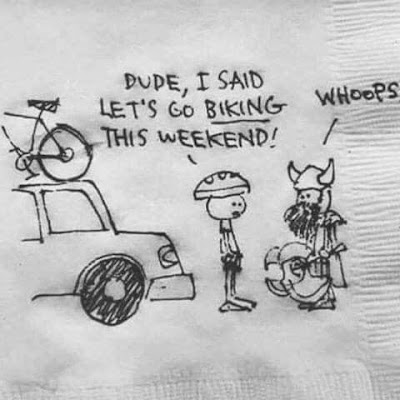 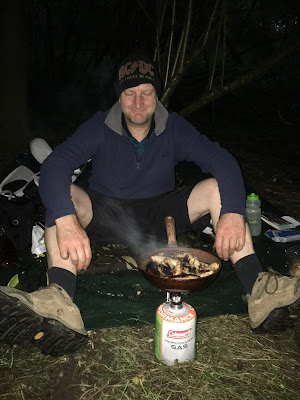 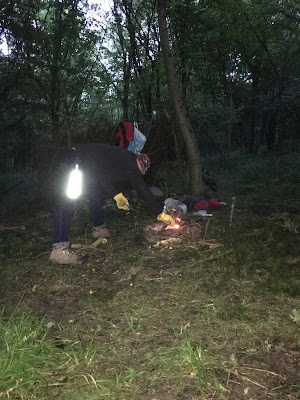 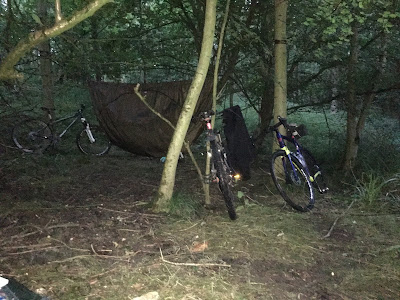 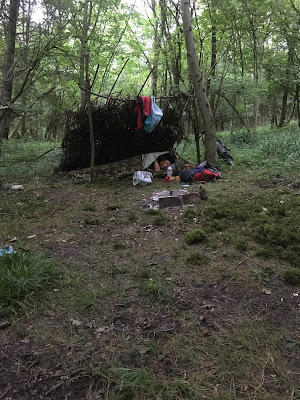 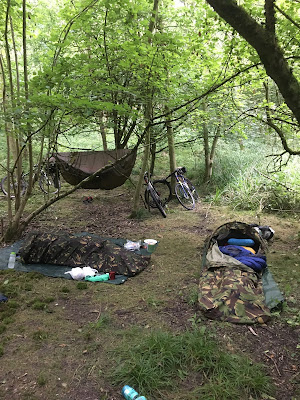 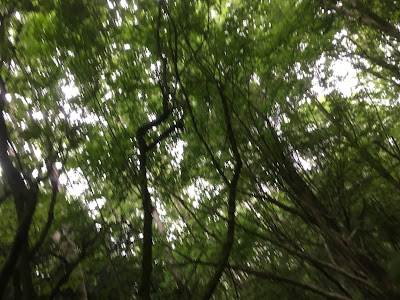 Not long after breakfast, we cleared our camp and left nothing behind. We came away with another adventure that will be talked about fondly in the days that follow. As always, already looking forward to the next camp.
at July 08, 2020