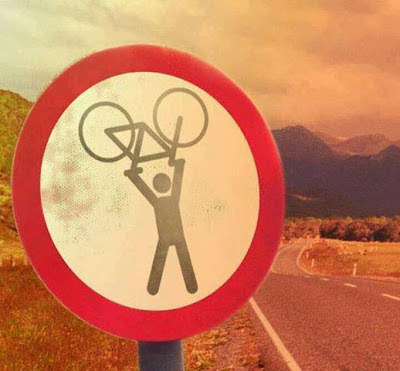 After a whole week and more away from cycling, I finally completed a 100k audax. This audax was a permanent event entitled the ‘Cheltenham Cotswold Flyer Taster 100’. This event was organised by Stephen Poulton.

I didn’t start the event at the suggested start point (Cheltenham) but instead decided on Stow. Stow was just easier to get to from Leamington, which is where I was at the start of this particular day (ensuring my bike shoes were fitted correctly). The day was perfect for a cycle ride, clear and sunny, but not overly hot.

With car parked in the Tesco’s car park at Stow, I cycled to the High Street to visit a ATM for my first POP. The next control was less than 10k away and I reached there really fast, as it was mostly a descent to get there. This control was the lovely Bourton on the Water. Lovely lanes took me to the next (info) control at Aldsworth. 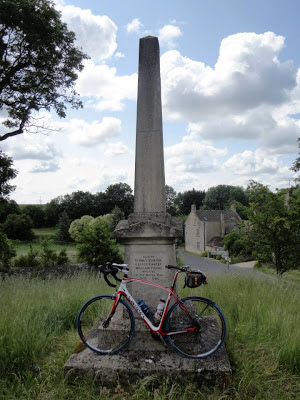 Leaving Aldsworth, I cycled on familiar roads through Bibury and Barnsley to reach the first major control at Cirencester. I didn’t stop for long at Cirencester – just long enough to visit another ATM machine. There wasn’t huge distances between controls on this 100k ride. 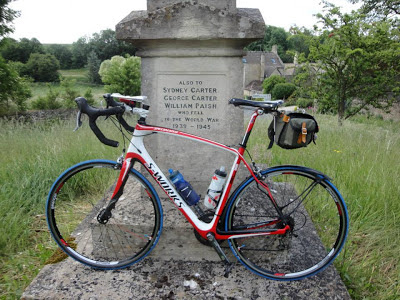 The route to Cheltenham was interesting in that it was a ‘free route’. In other words, cycle whichever roads/route you please. Had encountered ‘free controls’ before but never a ‘free route’. I cycled through North Cerney and Colesbourne and then had a super-fast descent into Cheltenham. I stopped in Cheltenham for my lunch and was roughly half-way through the event.

Leaving Cheltenham, I passed through Bishops Cleeve village (which continues to make me grin) and then continued on country lanes for some time. These lanes took me through Gotherington and Dixton before reaching the next (info) control at Alstone. 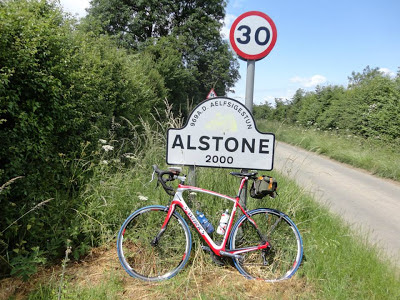 From Alstone was the return route to Stow. I had saved the best till last (not). This last section was the hardest and was mostly an ascending affair. In retrospect, Cheltenham would have made a better start point. I cycled through Upper Swell, with ‘Upper’ being the operative word! After Upper Swell came a final push to finally reach the arrivee back in Stow. I visited the High St once more just for a final POP and then took a photo of this monument (below) wondering what was behind the wooden door?! 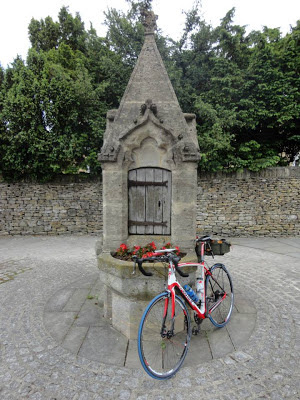